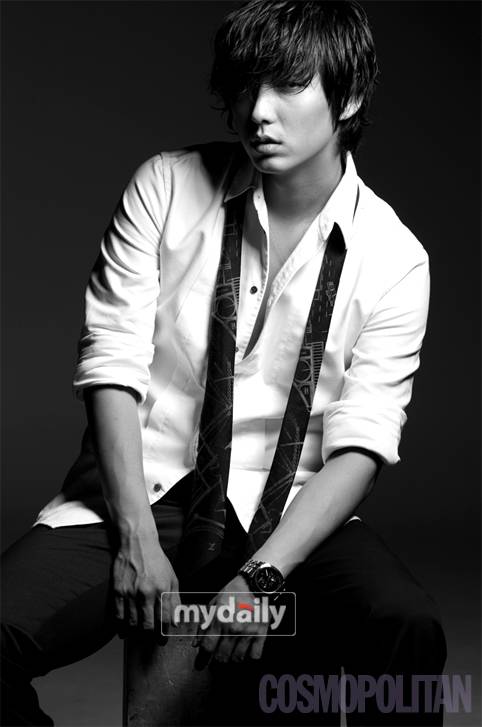 He has previousle been in the movie "The King and the Clown" and dramas "My Girl" and "Time Between Dog and Wolf - Drama" where he was the character who faced tragedies. And he is well praise for his ability to portray such complex tragic emotions rather than simply expressing sadness.

Lee Joon-gi is confident in acting these kinds of emotions and says that it is his proudest skill. He said that the "Iljimae" director has praised him for this.

His definition of artist is a person who plays the contents with passionate vitality which is one of the reasons for choosing to be in "Iljimae". Lee said that people could be attracted to this drama because it was a historical fictio that was fused with a superhero story.