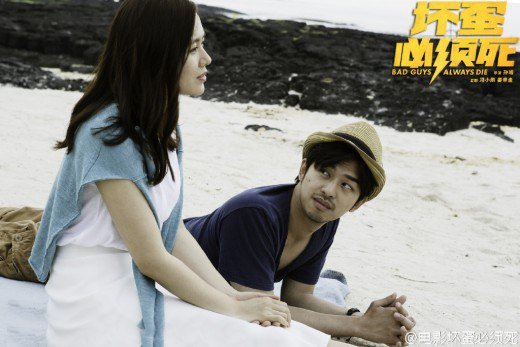 In the revealed still images, Son Ye-jin and Chen Bolin look lovely together spending their time together on white sand of a beach in Jeju.

Another image show Son Ye-jin and Chen Bolin striking a pose together during recess time in between filming sessions. Son Ye-jin with her arms around Chen Bolin's shoulders show off their friendship.

Movie 'Bad Guys Always Die' is a Korean and Chinese joint film directed by Kang Je-gyu, Xiaogang Feng, Hao Sun. The movie depicts a series of events a group of Chinese youngsters get to experience when they meet a mysterious Korean woman, played by Son. The movie has been released in China on the 17th of last month. The movie release date in Korea is January 21st next year. 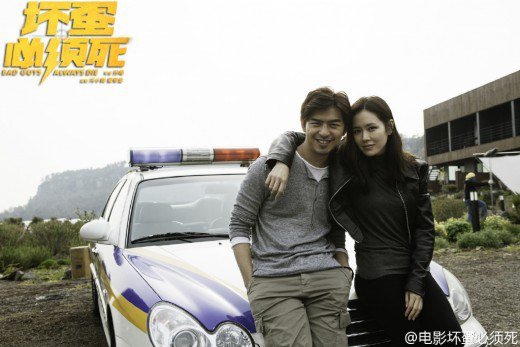 "'Bad Guys Always Die' Son Ye-jin and Chen Bolin enjoy a romantic date on white sand of beach "
by HanCinema is licensed under a Creative Commons Attribution-Share Alike 3.0 Unported License.
Based on a work from this source