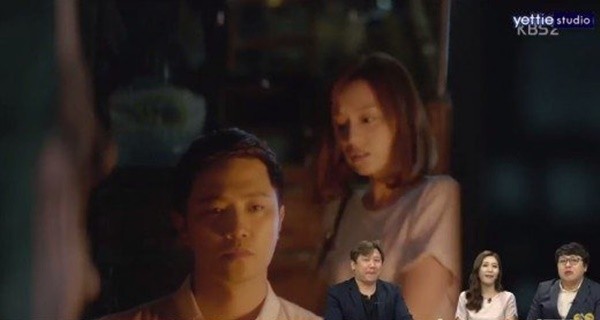 KBS 2TV's 'Descendants of the Sun' director of photography Kim Si-hyeong revealed one of the behind-the-scenes stories of Goo-Won couple.

Director Kim appeared in GotTV, a live talk show by KBS Mobile on April 18th. He was asked if there as any scene that was edited out, about which he felt sorry.

He answered it was Goo-Won couple's 'bed scene'. He said, "There was originally a bed scene included in their flashback scenes in episode 4". He said the bed scene was not an intense one though. Director Kim explained, "It was just a scene in which Jin Goo and Kim Ji-won are lying down on a bed side by side".

He also said, "I thought it might be better to edit it out to express the young love of the two" and "After discussion with the production team, the scene was edited out". 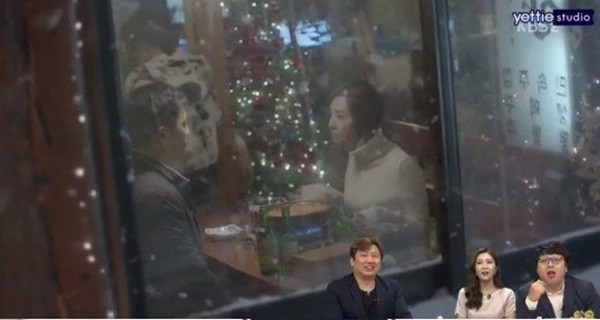 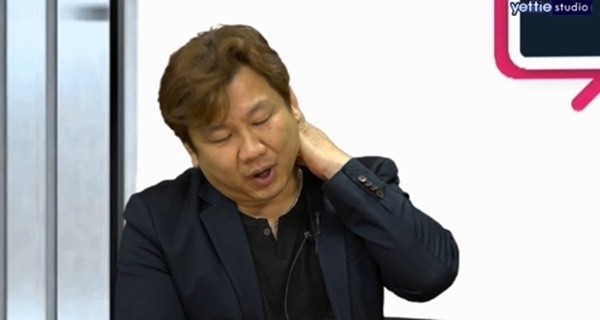 "'Descendants of the Sun' director of photography says Goo-Won couple's entire 'bed scene' was edited out"
by HanCinema is licensed under a Creative Commons Attribution-Share Alike 3.0 Unported License.
Based on a work from this source