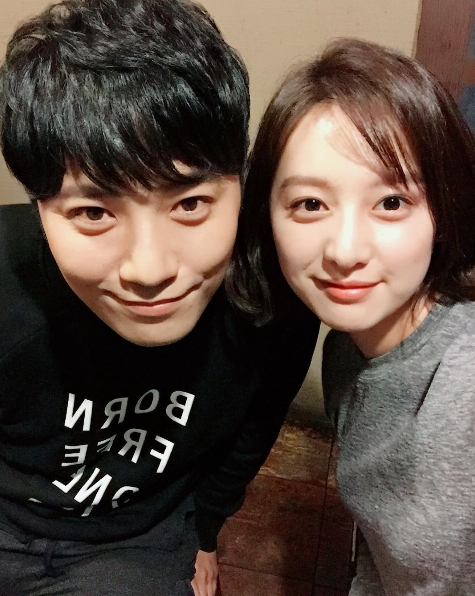 On March 16th, Kim Ji-won posted a photo of the drama couple on her personal Instagram asking their drama fans to watch the main run of the episode on the day.

In the revealed photo, Jin Goo and Kim Ji-won look lovely together. With their faces put close together, they look like a real couple. Jin Goo's fresh face that seems to turned back to his younger age has caught our attention.

Jin Goo also posted a photo of the two on his personal Instagram on the same day. He wrote "I'm not unconcerned, I'm not! I'm watching the main run of 'Descendants of the Sun'" Ji Goo's unconcerned neutral look on his face and Kim Ji-won 's bright smile in the revealed image are interesting. 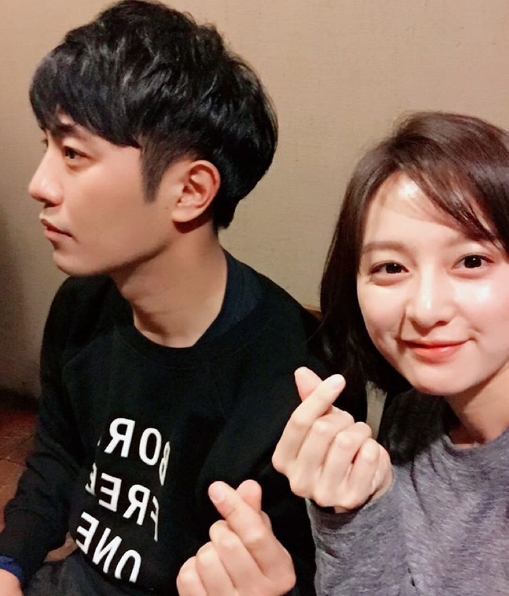 "'Descendants of the Sun' Jin Goo and Kim Ji-won look like a real couple in duo selfie"
by HanCinema is licensed under a Creative Commons Attribution-Share Alike 3.0 Unported License.
Based on a work from this source