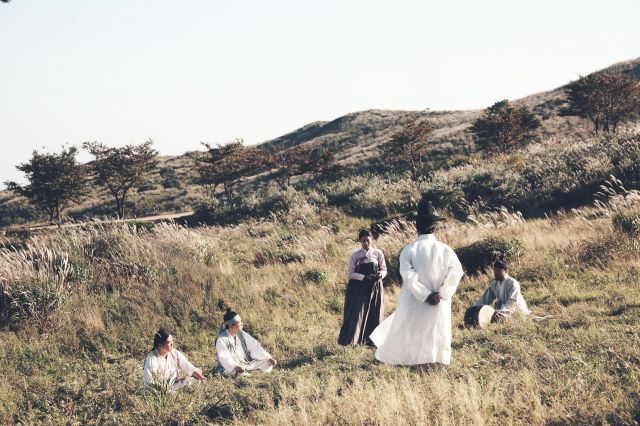 Film "The Sound of a Flower" directed by Lee Jong-pil and starring actor Ryu Seung-ryong and actress Bae Suzy as the leads has finished its lengthy filming finally.

"The Sound of a Flower" wrapped up the four month shooting on January 2nd. Although the last scene was filmed in the harsh cold weather at minus 10 degrees Celsius in Namwon, Jeollabukdo, all the actors and staff members were committed to the shooting more enthusiastically than ever.

Ryu Seung-ryong said "The four month long filming has finished. Most of all, I thank the staff members for their great works. Since I did my best happily at each moment of the filming, I expect the movie will turn out very well". Bae Suzy said, "During the four months I have been living as Jin Chae-seon, although it has been tough for me, I have been happy as well. Since I tried harder than ever to show other aspects of me, I'd like to ask you to expect a good result". 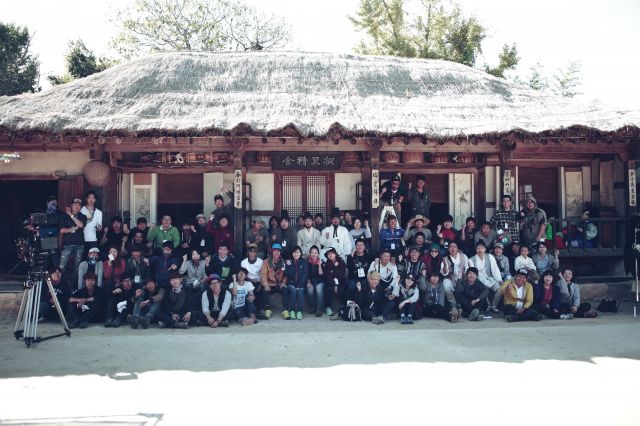 "'Dori Artist' starring Ryu Seung-ryong and Bae Suzy finished shooting"
by HanCinema is licensed under a Creative Commons Attribution-Share Alike 3.0 Unported License.
Based on a work from this source