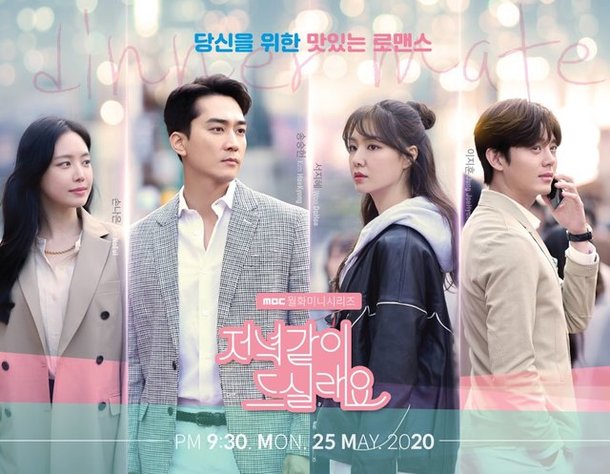 MBC which was known as the 'Drama Empire' at one point, is now on a boundless Monday-Tuesday drama hiatus.

With the disappointing results of the highly anticipated "Dinner Mate", MBC has organized a TV show instead of a drama and hasn't even been able to come up with a plan for the next Monday-Tuesday drama.

Tuesday at 9:30PM is scheduled for the show "What Is Studying?" starring Shin Dong-yup which was originally airing on Fridays. "PD Files" follows soon after.

Reports say scheduling TV shows in the place of dramas wasn't a bad attempt. "No Fighting" on the 20th rated 8.0% on the 20th which was its first broadcast.

The response wasn't bad in the beginning. "Dinner Mate" which is based on a popular webtoon, drew attention with the collaboration of Song Seung-heon and Seo Ji-hye. The first episode had a good start with 6%.

However, the drama failed to gain the sympathy of viewers as it progressed. Criticism said some of the characters were 'too much' and the viewership fell to 2%. The final episode ended with 4.3%.

Hwang Jung-eum's KBS drama "To All The Guys Who Loved Me" is the only ground-wave Monday-Tuesday drama. However, it is doing poorly with an average of 2~3% in viewership.

Meanwhile, the only general service channel broadcasting a Monday-Tuesday drama is "The Good Detective" which rated 4.4% on the 21st. 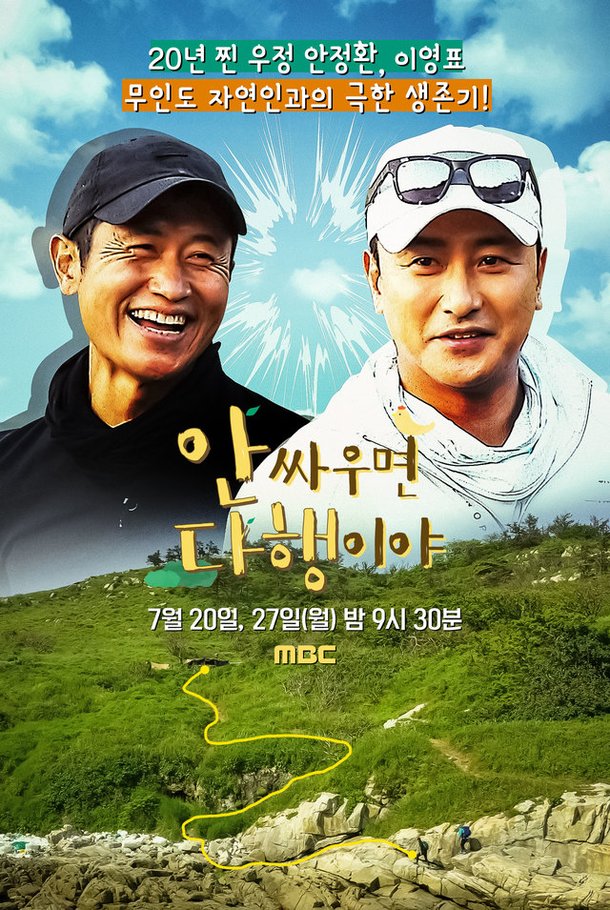 "'Drama Empire' MBC, Abolishes Monday-Tuesday Dramas"
by HanCinema is licensed under a Creative Commons Attribution-Share Alike 3.0 Unported License.
Based on a work from this source