'Entertainers' manages to stay at second place despite dropped rating 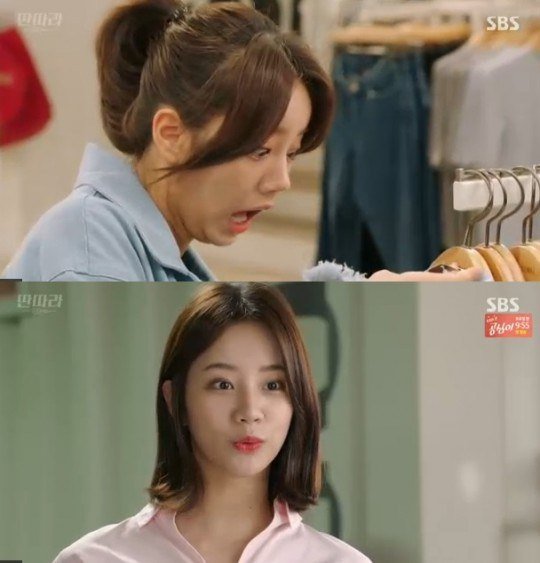 According to the viewership rating survey by Nielsen Korea, the episode of SBS' Wednesday & Thursday drama "Entertainers" aired on May 11th recorded 7.8% nationwide, which is 0.9% down compared to 8.7% of the previous episode.

The latest episode depicted the successful debut of Dddanra band through the stage of a music program.

Among the dramas aired during the same airtime, MBC's "Goodbye Mr. Black" ranked first place with 9.5% and KBS 2TV's '국수의 신' ranked at the last place with 6.6% in viewership rating.

"'Entertainers' manages to stay at second place despite dropped rating"
by HanCinema is licensed under a Creative Commons Attribution-Share Alike 3.0 Unported License.
Based on a work from this source