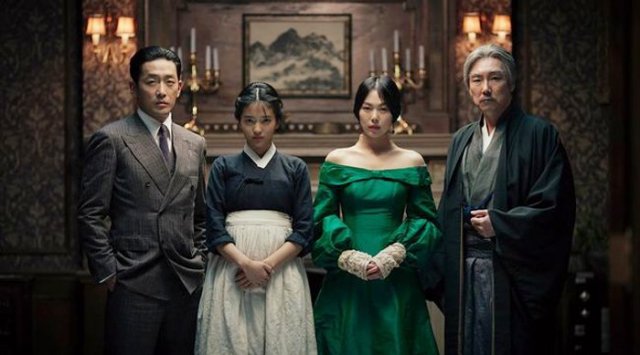 Park Chan-wook's film "The Handmaiden" won an award given to the best foreign film by the Los Angeles Film Critics Association on Sunday.

Based on British author Sarah Waters' novel "Fingersmith", Park's adaptation is set in Korea and Japan in the 1930s and its story revolves around an heiress who falls in love with a petty thief.

The film is also nominated for the Critics' Choice Movie Award for Best Foreign Language Film which will be held in Los Angeles in January next year.

"'Handmaiden' Wins Best Foreign Film Award in U.S."
by HanCinema is licensed under a Creative Commons Attribution-Share Alike 3.0 Unported License.
Based on a work from this source