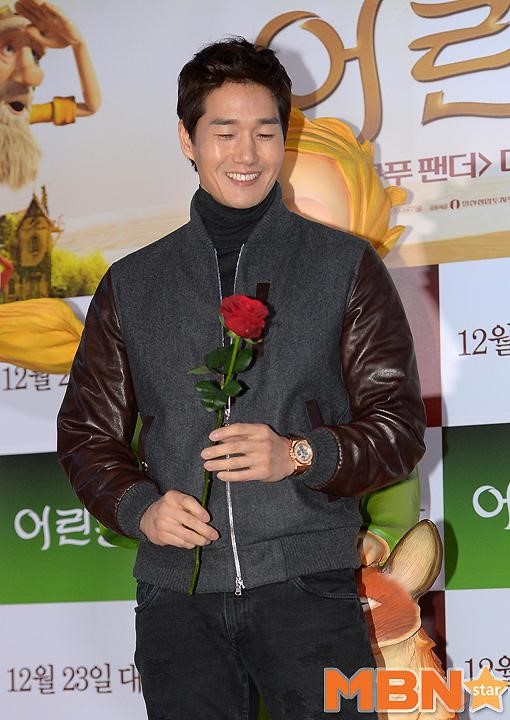 Yoo Ji-tae returns to the small screen through the forthcoming drama, "The Good Wife".

On March 11th, tvN announces, "Yoo Ji-tae has been confirmed to appear as the male lead in "The Good Wife", which is slated for July this year".

Yoo Ji-tae is basically one of the biggest movie stars, who used to make appearances only in movies. When he appeared in SBS' drama "Healer" and "Celebrity"s Sweetheart', it was his first time to star in a TV drama. For the last ten years prior to this drama, he only appeared in movies. Yoo Ji-tae along with Choi Ji-woo depicted romance between an ordinary novelist and a superstar actress "Celebrity"s Sweetheart'.

Yoo Ji-tae later returned to the small screen through KBS 2TV's "Healer" in six years since his first drama. "Healer" depicted the fight by the young generation against the social absurdities of the world left by the parents' generation. Yoo Ji-tae played the celebrity reporter, Kim Moonho in "Healer".

"Healer" starring Ji Chang-wook, Park Min-young and Yoo Ji-tae was loved much for the great acting performances by the cast and the suspenseful storyline.

Yoo Ji-tae chose "The Good Wife" this time. The drama is based on the American television series of the same title. Lee Tae-joon (Yoo Ji-tae), the prosecutor husband is arrested amidst political scandal and illegality and corruption, the wife Kim Hyegyeong (Jeon Do-yeon) returns to work as a lawyer in 13 years in order to make a living for the family.

With the confirmed cast of Yoo Ji-tae, who is highly trusted for his great acting performances each time, "The Good Wife" is garnering the heated attention. "The Good Wife" is scheduled to begin in July once 'Misunderstood' has finished.

"'Healer' and 'Celebrity's Sweetheart' actor Yoo Ji-tae joins Jeon Do-yeon in new drama 'The Good Wife'"
by HanCinema is licensed under a Creative Commons Attribution-Share Alike 3.0 Unported License.
Based on a work from this source