'Healer' Ji Chang-wook says, "I'll be in the military next year, too" 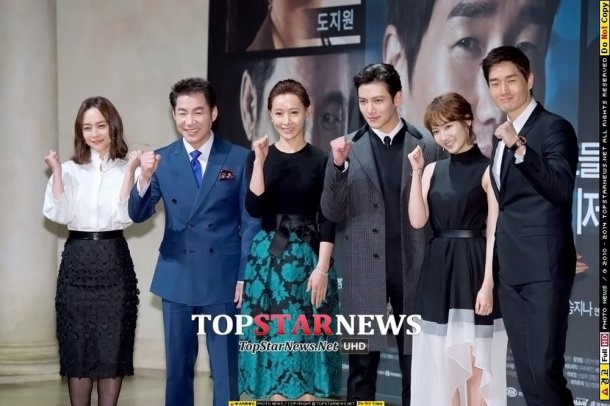 Ji Chang-wook mentioned Yoo Seung-ho who was discharged on the 4th.

At the press conference of the new KBS 2TV drama "Healer", Ji Chang-wook said, "Before Yoo Seung-ho did National Service, we were just acquaintances. But he's done already".

Ji Chang-wook continued, "I see myself in the military next year. It'll be fun".

Meanwhile, "Healer" is about a group of youths struggling against the world their parents left behind for them. The first episode starts this 8th at 10PM.

"'Healer' Ji Chang-wook says, "I'll be in the military next year, too""
by HanCinema is licensed under a Creative Commons Attribution-Share Alike 3.0 Unported License.
Based on a work from this source