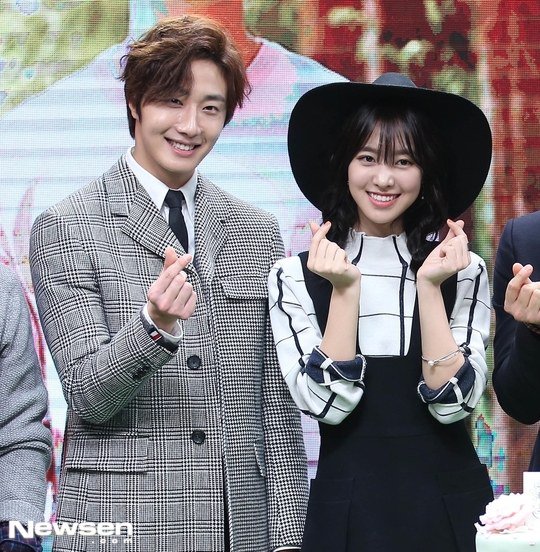 Jin Se-yeon wearing a cute hat and a dress arrived at the venue. As her cute and innocent look captivated Chinese fans, she proved great potential to become a new leading hallyu star. Jung Il-woo also showed off his heartwarming handsome face.

"'High-end Crush' couple Jin Se-yeon and Jung Il-woo captivate Chinese drama fans "
by HanCinema is licensed under a Creative Commons Attribution-Share Alike 3.0 Unported License.
Based on a work from this source