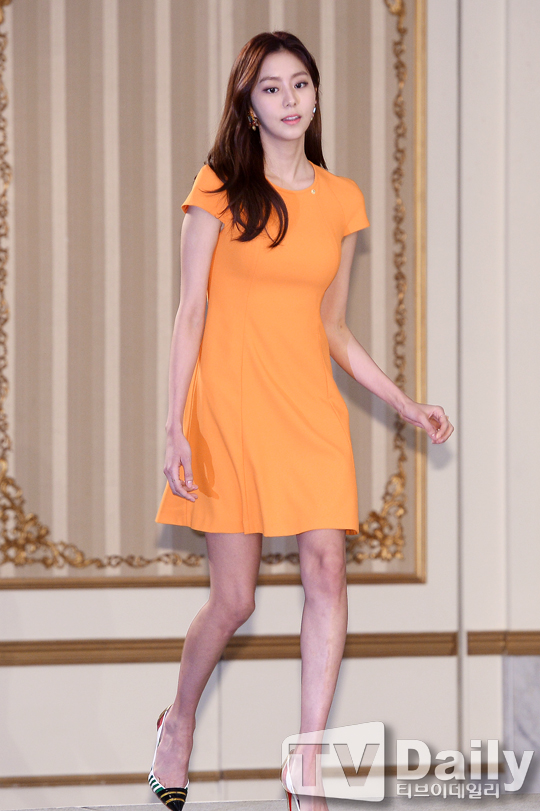 'Hogu's Love' starring UEE, Choi Wooshik, Im Seulong and Lee Soo-kyung-I is a romance drama that depicts a love hierarchy of four men and woman, who are in push and pull relationship. The characters include Do Do-hee, a team Korea athlete swimmer, Kang Ho-goo, the Korea's biggest toolbox, who is always pushed around, Byeon Kang-cheol, an invincible ace lawyer, and Kang Ho-kyeong, the push and pull expert of relationship. The first episode will air at 11 pm on February 9th in Korean local time.

"'Hogu's Love' UEE's extreme diet effect"
by HanCinema is licensed under a Creative Commons Attribution-Share Alike 3.0 Unported License.
Based on a work from this source