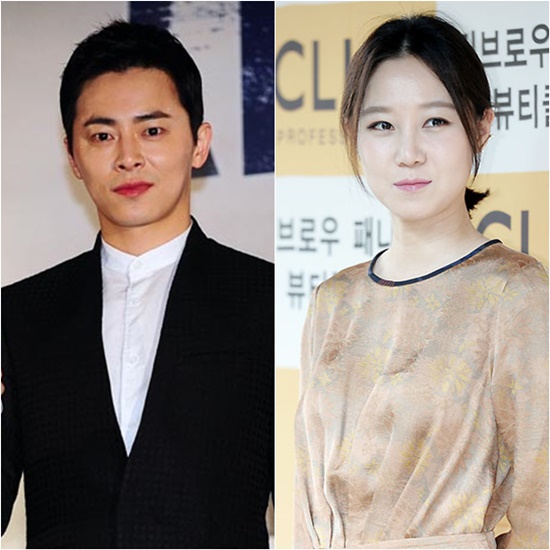 "Incarnation of Jealousy", one of the most anticipated dramas in the second half of this year, has been slated for August as a Wednesday & Thursday drama on SBS after discussing with the broadcasting company.

"Incarnation of Jealousy" said on April 29th, "We discussed the airtime planning with KBS originally, but the suggested premier date and the production schedule did not match. For the reasons, we have decided to go with SBS and will speed the production up from now on".

"Incarnation of Jealousy" is a pleasant and ardent romance story among a weather forecaster, an anchorman and a news presenter, who are equally proud, strong, intelligent and splendid, but go back and forth between the news room and their old and humble unit of a low rise multi-family housing complex daily.

The screenplay is by Seo Sook-hyang, who is well-known for the popular rom-coms, 'Past' and 'Romance Town'

"'Incarnation of Jealousy' decides to go with SBS instead of KBS after all"
by HanCinema is licensed under a Creative Commons Attribution-Share Alike 3.0 Unported License.
Based on a work from this source