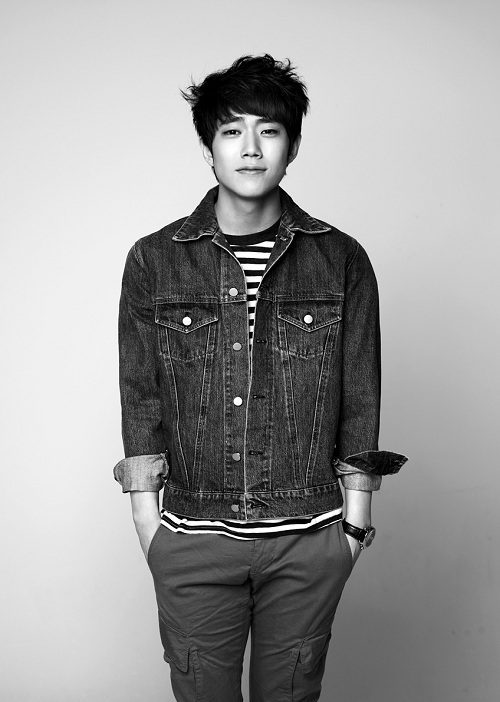 Kim Hyeong-gyoo-I will play Sin Eun-soo (Choi Kang-hee)'s younger brother Sin Beom-soo. Beom-soo is a great singer and popular among girls for his special talent. However, the character is of a considerate personality, whose only interest is his sister's happiness.

This year's highly anticipated MBC's special drama project, "Glamorous Temptation" tells the story of a woman, who was led into the inaccessible top high class society accidentally as she was attracted by the mysterious side.

Kim Hyeong-gyoo-I's agency BH Entertainment said, "Kim Hyeong-gyoo-I has been broadening his acting spectrum through various roles" and "He will show off his lovely sweet side this time, contrasted to his scary image in "Last"".

He also has made a successful debut on big screen for his impressive role as Chang-joon in movie "Intimate Enemies", in which Ryoo Seung-bum , and Go Joon-hee co-starred as the leads.

"Glamorous Temptation" is slated to begin on October 5th after the completion of "Splendid Politics".