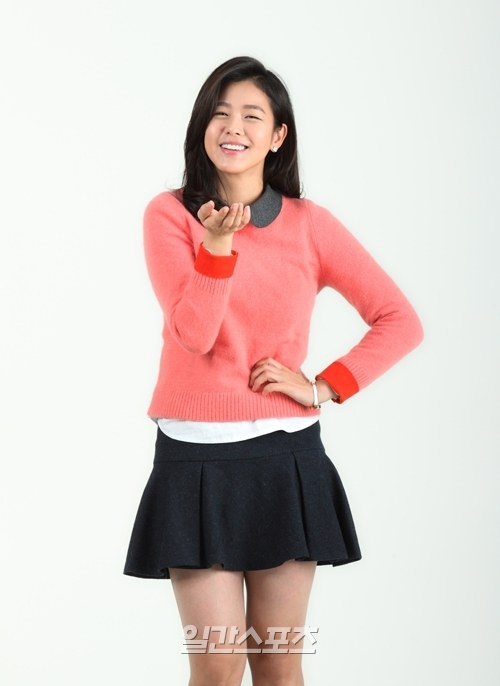 Actress Kyung Soo-jin is starring in the new JTBC drama "Secret Love Affair" which is to be broadcasted after the current drama "Can We Love??". She takes on the role of Park Da-mi, a girl who has a crush on the genius pianist Lee Seon-jae (Yoo Ah-in). She's a one-way character who has no eyes for anyone else but him. She's the life of the drama.

Kyung Soo-jin said, "I am happy to have landed in such a good role in the New Year. I think this will be a chance for me to show my pure side. I already feel friendly with Park Da-mi as she is a very bright and cheerful character. I am so happy to be able to work with amazing people and learn from them".

"Secret Love Affair" is a love story between a mid-forty career woman named Oh Hye-won (Kim Hee-ae) who has been on the run of success and a young man in his 20's who has amazing talent but doesn't know it. Directed by Ahn Pan-seok and written by Jeong Seong-joo, this drama is expected to take on a whole new direction. 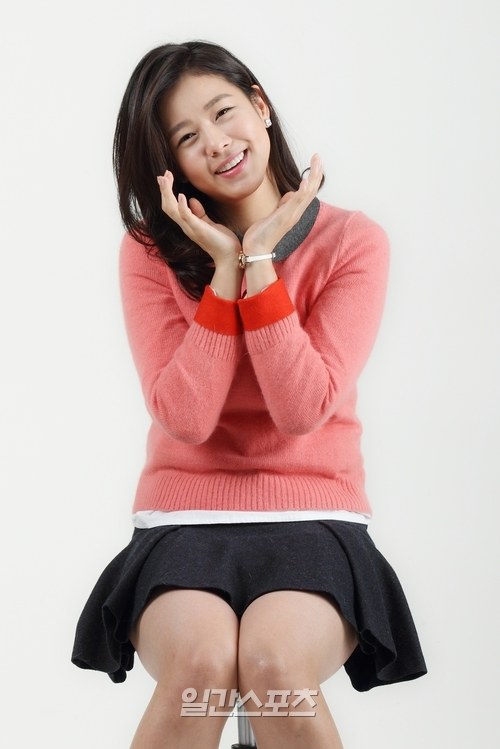 "'Little Son Ye-jin' Kyung Soo-jin cast in JTBC "Secret Love Affair""
by HanCinema is licensed under a Creative Commons Attribution-Share Alike 3.0 Unported License.
Based on a work from this source