'Mirror of the Witch' actor Choi Sung-won is diagnosed with acute leukemia, will continue filming until he is withdrawn by amended plot 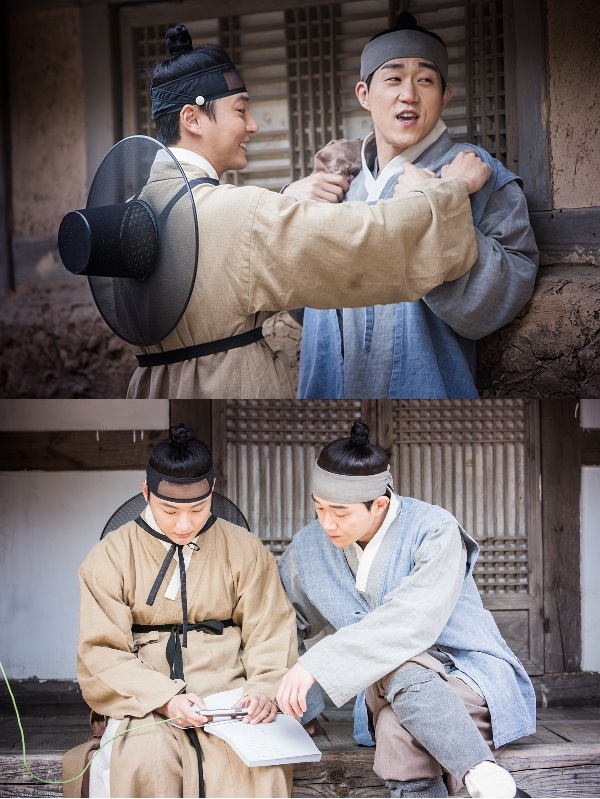 While "Mirror of the Witch" actor Choi Sung-won has been diagnosed with acute leukemia and many drama fans are concerned about him, it seems that we will still be able to see the actor in the drama.

According to an associate of the drama, "Although it has been decided that Choi Sung-won will be withdrawn from the drama, it is not that all of his portions would be removed" and "We have some portion of filming done with Choi Sung-won at the moment, the production team and the writer are working to change the script so that his withdrawal from the drama will look natural with the storyline".

The associate continued, "As his role is to show a heartwarming bromancw with the leading actor Heo Joon (Yoon Si-yoon), we had much anticipation on him. However, as his health condition should be the priority, we've decided on the withdrawal. Both Choi Sung-won and the production team are feeling regrettable for this".

A new character can be added to the plot later on, however, his character will not be played by someone else according to the production team.

The associate also added comment about his health condition: "According to the hospital, the earlier acute leukemia is discovered, the greater cure rate there is. For Choi Sung-won's case, since it was discovered in very early stage, the treatment period will be also short and the cure rate looks also great according to the prognosis by the hospital" and "Please send your cheers Choi Sung-won for his fast recovery".

"'Mirror of the Witch' actor Choi Sung-won is diagnosed with acute leukemia, will continue filming until he is withdrawn by amended plot "
by HanCinema is licensed under a Creative Commons Attribution-Share Alike 3.0 Unported License.
Based on a work from this source