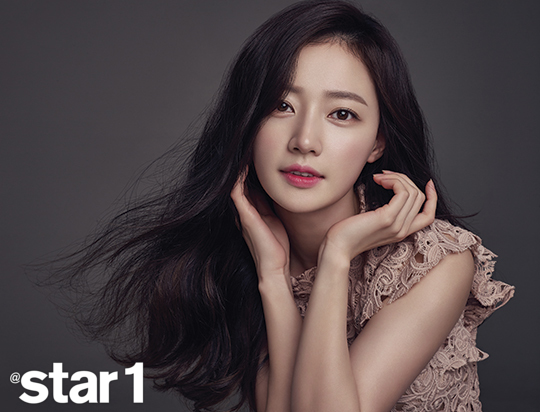 During the interview following the pictorial shoot for @star1 March issue, Song Ha-yoon said, "I feel thankful beyond just a simple appreciation. It's something you can't describe verbally" and "My emotions towards the drama is larger than what can be described with words", when she was asked about the writer. And then she raised her thumbs up.

Song Ha-yoon also answered questions about her agency, JYP, which she has been with for the last three years. She said, "JYP is an agency who values actors' time" and "I once sent a text message to the CEO, saying, 'thank you for treasuring my time more than I would do'"

More of her interview about the behind-the-scenes of 'My Daughter, Geum Sa-Wol' and her honest stories about her past career path as an actress can be seen in @star1 March issue. 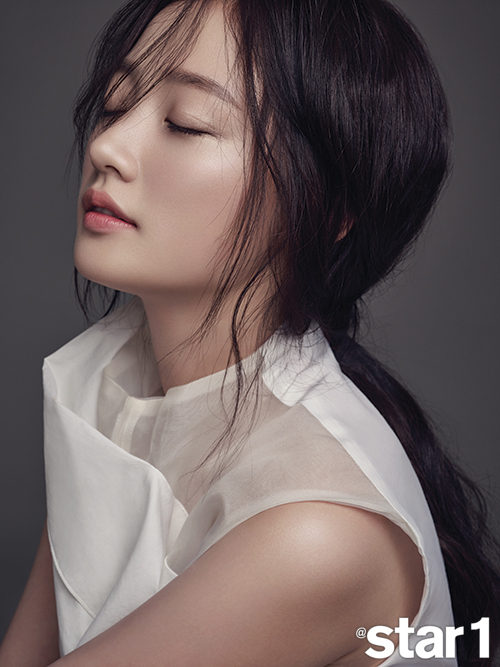 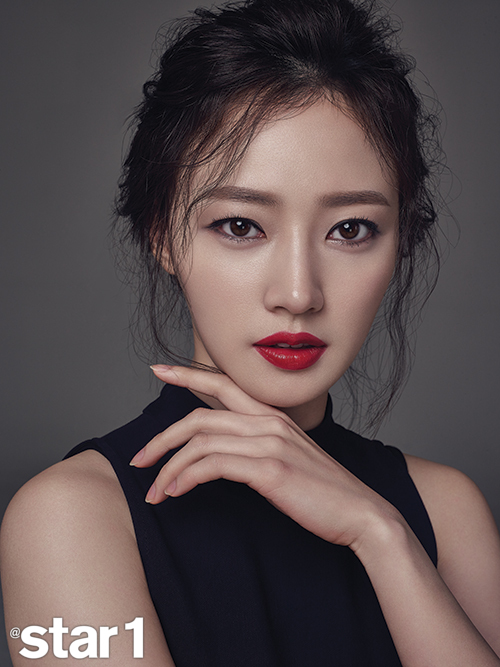 "'My Daughter, Geum Sa-Wol' Song Ha-yoon says "Can't thank enough" to the writer, Kim Soon-ok"
by HanCinema is licensed under a Creative Commons Attribution-Share Alike 3.0 Unported License.
Based on a work from this source