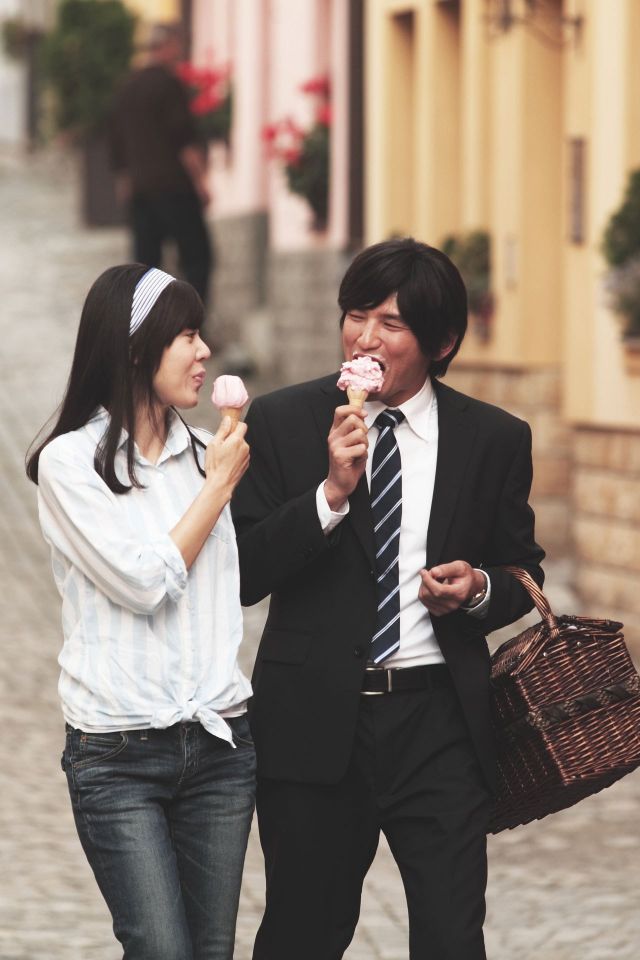 Movie, "Ode to My Father" directed by JK Youn released its stills that show the hilarious images of Deok-soo (Hwang Jung-min)'s couple and Dal-goo (Oh Dal-soo)'s couple in comparison.

The stills captured the extreme opposite images of Deok-soo's and Dal-goo's couples. In 1964, Deok-soo and Dal-goo were chosen as miners to work in Germany through government at the competition rate, 100:1. This movie unfolds the love story of these two, who later find their women and take care of each one's love in one's own style. 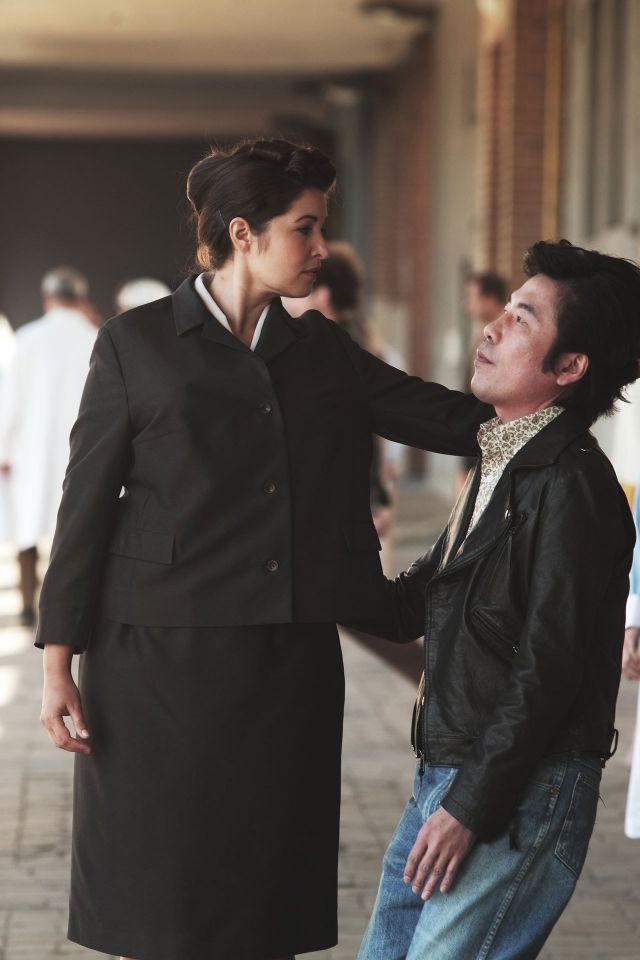 At the first sight, Deok-soo fell in love with Yeong-ja (Kim Yunjin), a hardworking Korean-German nurse dispatched far away from Korea and expressed his feeling to her. One of the stills shows well Deok-soo's rustic love towards her, sharing ice cream on their first date. It reminds of the sweet old-fashioned way couples used to enjoy their date back then.

Ode to My Father' recounts our life story through our parents' life, who have been living throughout the period from the 1950's until now.

Hwang Jung-min, Kim Yunjin, Oh Dal-soo, Jung Jin-young, Jang Young-nam, Ra Mi-ran, Kim Seul-gi starred in the movie and the film was directed by JK Youn of ' Haeundae' and ' Miracle on 1st Street. It will be released on this coming 17th.

"'Ode to My Father' Hilarious contrary images of Hwang Jung-min's couple and Oh Dal-soo's couple in released stills"
by HanCinema is licensed under a Creative Commons Attribution-Share Alike 3.0 Unported License.
Based on a work from this source