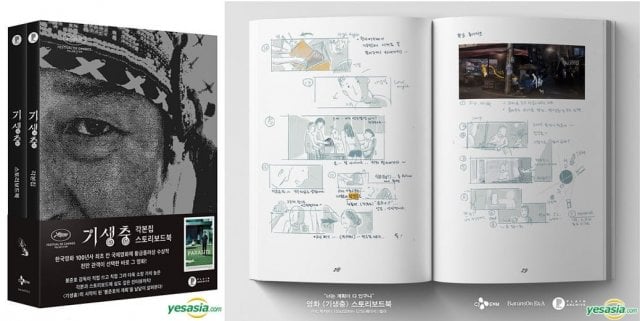 According to online bookstore Aladin, sales of "Parasite: The Screenplay and The Storyboard Book" began surging just after 10:30 a.m. on Monday, when the first Oscar for best original screenplay was announced, to total 350 copies over the next six hours. That contrasts with an average of 15 a day the previous week.

The lavishly illustrated book not only contains the screenplay but the synopsis, storyboard and other production paraphernalia of the hit movie.

"If you look at it, it's a record of my loneliest and most isolated period, and the silent and private moments before crossing into the blissful chaos of the movie set", Bong writes.

The book's publisher Plain Archive said cumulative sales totaled around 8,000 since it was published last September until year-end and then stagnated, but they started surging when Bong won a Golden Globe last month and another 2,000 copies sold in just a month.

"Our stock of around 1,200 copies was depleted during the Oscars ceremony this morning" and another run is being printed, a staffer at Plain Archive said. 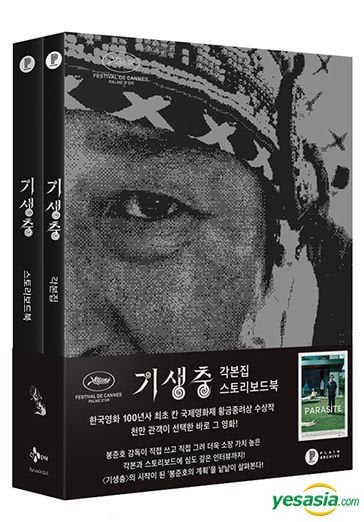 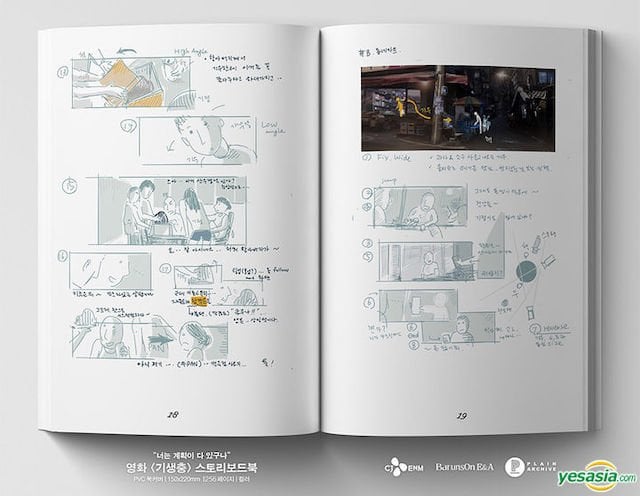 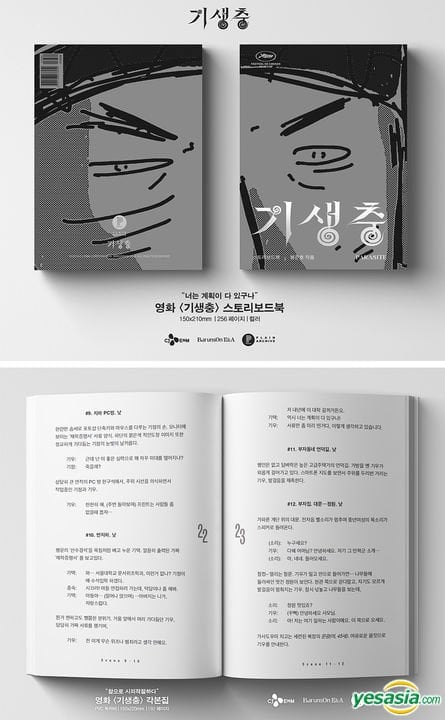 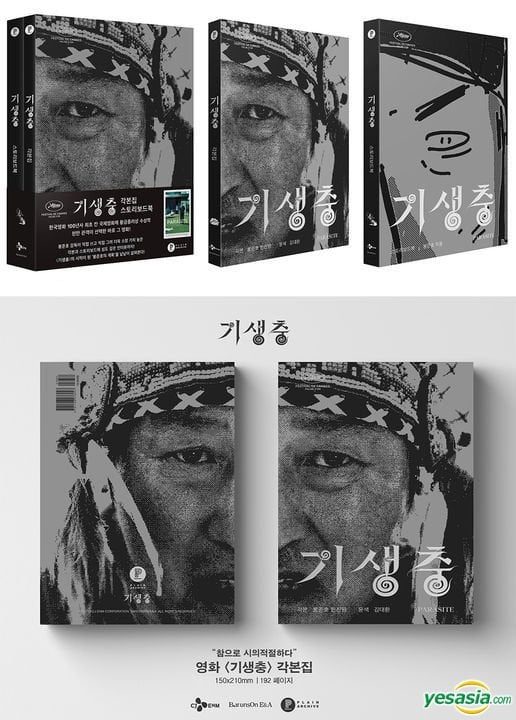 "'Parasite' Screenplay Sells Like Hot Cakes on Oscars Triumph"
by HanCinema is licensed under a Creative Commons Attribution-Share Alike 3.0 Unported License.
Based on a work from this source