'Park Si-hoo's girl' in a video all over SNS 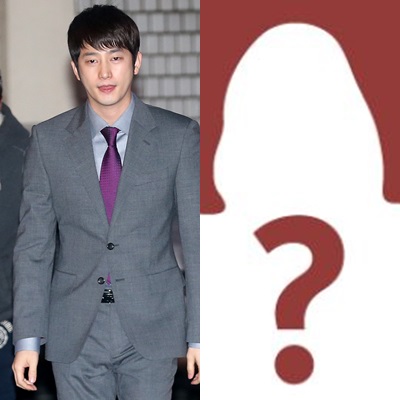 A fake video apparently starring the girl who sued Park Si-hoo for rape is all over SNS. With the contents of this video being very intimate, it was confirmed that she has nothing to do it with it and people are pointing out that the intensity of fraud is getting worse.

The video has been spread widely though Kakao Talk and internet messengers. It's been titled, 'Strip show by the girl who sued Park Si-hoo. Better come see it before it's gone'.

This 20 minute or so video shows a woman wearing a sexy police costume or lingerie, dancing to the music. Many people claim that this girl is the girl who sued Park Si-hoo for murder. However, this is just a BJ from an internet broadcast in the country. It also turned out that this video was once exposed in China last year.

Recently, a list of sexual givers was spread out through the SNS without authorization from investigating facilities.

"'Park Si-hoo's girl' in a video all over SNS"
by HanCinema is licensed under a Creative Commons Attribution-Share Alike 3.0 Unported License.
Based on a work from this source