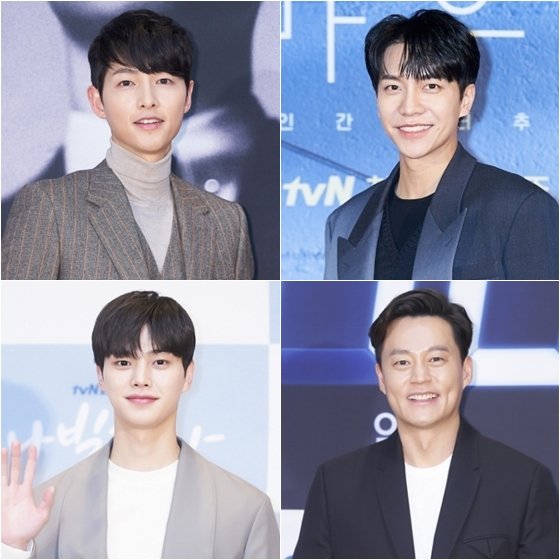 In the first half of this year, actors with both star and box office success were the mainstay of cable dramas. Song Joong-ki, who suffered personal history of divorce, returned to the small screen in two years through tvN's Saturday-Sunday drama "Vincenzo", Lee Seung-gi in tvN's "Mouse" and Lee Seo-jin in the OCN Saturday-Sunday drama "Times". Song Kang, who has emerged as a rising star, continued his active acting career with tvN's Monday-Tuesday drama "Navillera". 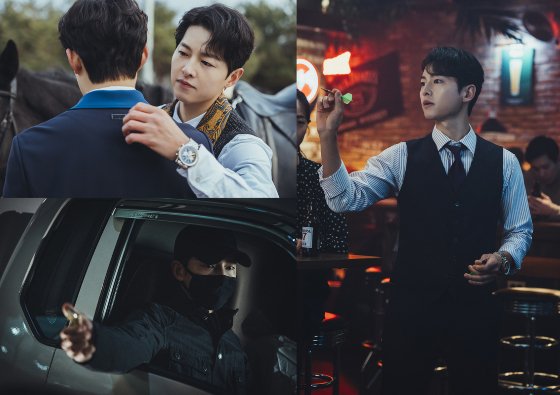 Song Joong-ki, who returned with "Vincenzo", once again proved his appearance as an 'audience guarantee check'. "Vincenzo", which ended on May 2nd, recorded the highest viewer rating of 14.6% (based on Nielsen Korea), receiving much love from viewers. Song Joong-ki proved his diverse acting spectrum by playing the title role of lawyer Vincenzo Cassano. Vincenzo is a concilieri who defends the Italian mafia, combining charisma and humor. Song Joong-ki did a great job of acting in a natural comic as well as splendid action. He freely crossed the line between the cool-headedness of sending creepy warnings and flicking the zipper lighter, and the comic character that overwhelms the opponent in a lively manner. His three-dimensional acting was welcomed by viewers of the small screen for the first time in a while. 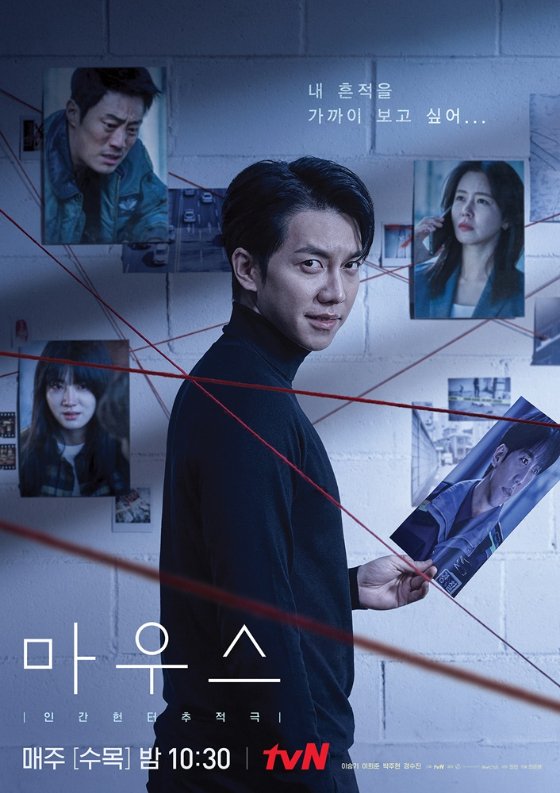 Lee Seung-gi played his first villain role in 17 years of acting with "Mouse". For Lee Seung-gi, who usually has a strong image of being 'well-mannered', "Mouse" was such a big challenge. The character he played is Predator Jeong Ba-reum, a psychopath killer who lives as a police officer who deceives the eyes around him and is united with a sense of justice. Lee Seung-gi, who went back and forth between a young constable who is an example for others and an evil Predator, gave viewers a creepy twist with his flawless performance. He was praised for his excellent acting ability to freely cross good and evil, taking off his familiar image and expanding his acting spectrum. 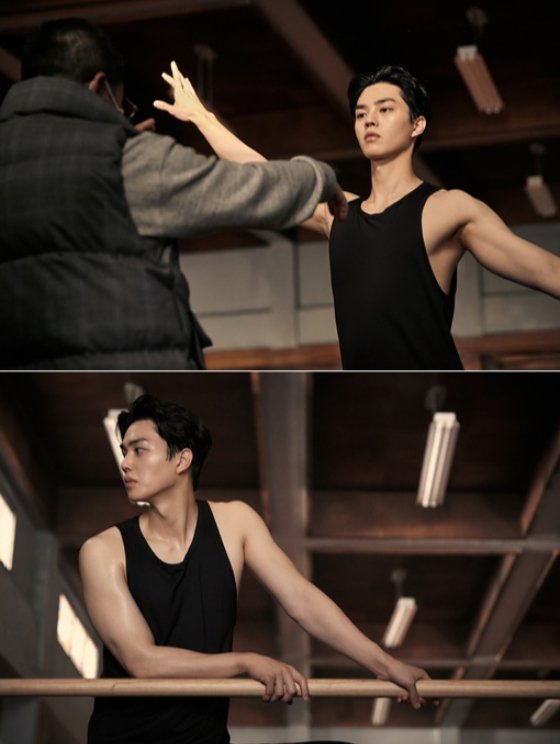 Song Kang challenged himself as a ballerino with "Navillera". Although he is lonely due to his late mother's absence and has a hard life due to his father who forces him to dream of soccer, he naturally played the character of Lee Chae-rok, who is pure and hot in his passion for ballet. Song Kang, who has a young face and a solid figure, was also considered a perfect ballerino. Lee Chae-rok, who has a feisty and depressing personality, meets Shim Deok-cheol in the drama and grows up. He was well-received for acting that expresses the curve of his emotions well. He is showing outstanding performances from "Love Alarm", "Sweet Home" to "Navillera" and is currently receiving both industry and public attention as a rising rookie. 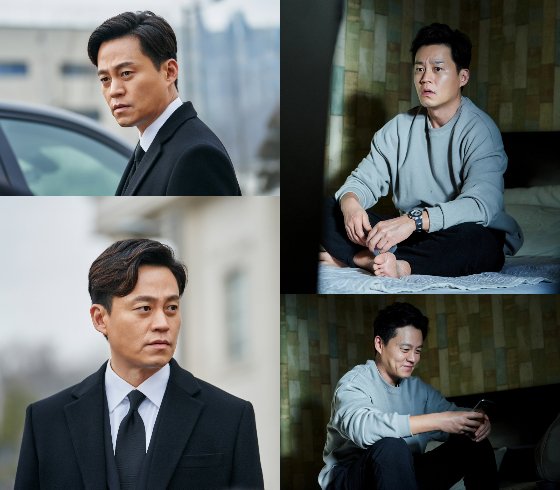 Lee Seo-jin resumed his acting career in drama after two years. Following "Trap - Drama" in 2019, he challenged OCN's genre once again with "Times". In the drama, he plays Lee Jin-woo, a journalist who pursues the truth at the center of a spiraling time warp story. Although his role may look similar to Kang Woo-hyeon, the 'national anchor' in his previous film, he excelled in Lee Jin-woo's character with a completely different personality and showed solid acting experience. It also gave viewers joy by wearing the charm cold-outside, warm-inside that is usually shown in entertainment shows.