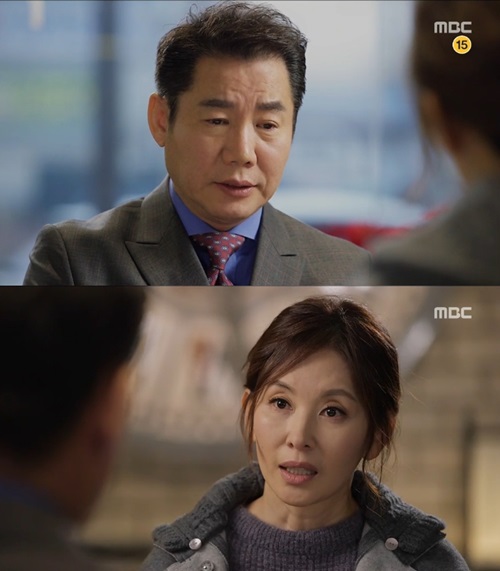 In the episode of "Healer", Chae Yeong-sin (Park Min-young) disclosed the story to Seo Jeong-hoo (Ji Chang-wook) after she had met her birthmother, Choi Myeong-hee (Do Ji-won). In the episode of 'Shine or Go Crazy', Wang So (Jang Hyuk) accidentally lost his jade ornament necklace while he went into a storage of Cheonhae Trading Troupe chasing after gang behind Kim Jong-sik.

"'Punch - Drama', 12.5% ranked top among Monday&Tuesday dramas"
by HanCinema is licensed under a Creative Commons Attribution-Share Alike 3.0 Unported License.
Based on a work from this source