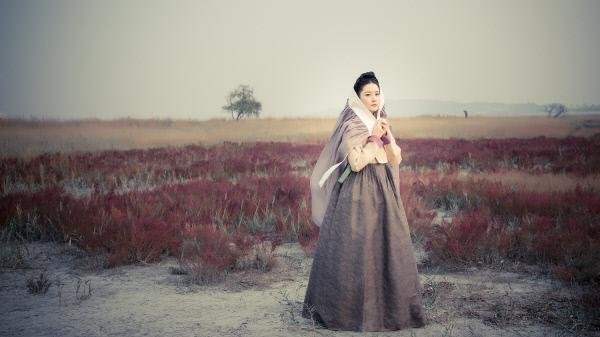 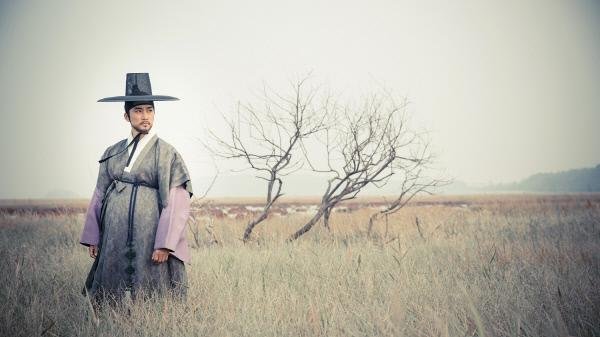 The production team of Saimdang said, "Their special synergy created by their emotional interaction raises the engaging level of viewers".

'Saimdang: Light's Diary' is a reinterpretation of Saimdang Lady Shin, as genius painter in Joseon. The drama depicts her artistic soul and undying love.

The filming has being going on since last August. To pursue the perfect creation, the drama is produced in the per-filming system by 100% before it airs in 2016 through SBS.