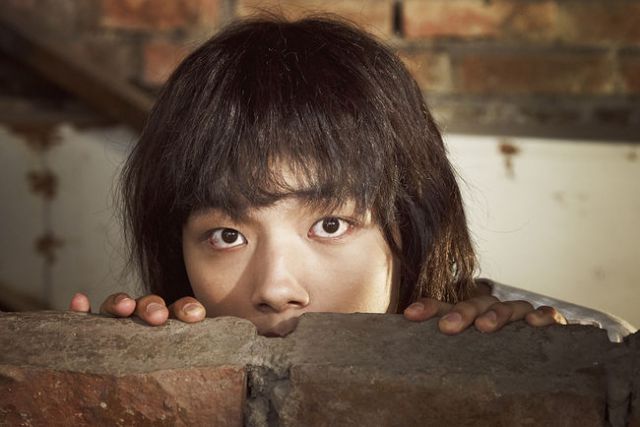 According to the January 29th statistic by the integrated electronic system for movie tickets of Korean Film council, "Shoot Me in the Heart" ranked fourth for daily box office on the January 28th, which was the release date for the film.

With 60,405 viewers, it brought the most viewers to the theater amongst the newly released movies on the same day, 'The Water Diviner', 'The Equalizer' and 'Big Eyes'.

"Shoot Me in the Heart" depicts a story that unfolds when Soo-myeong (Yeo Jin-goo), a quiet mental health patient, who has been living peacefully in Suri Mental Hospital, meets Seung-min (Lee Min-ki), a new friend of same age. It is a cinematic adaptation of the novel by author, Jeong Yoo-jeong.

"'Shoot Me in the Heart' starts at the top among the newly released films"
by HanCinema is licensed under a Creative Commons Attribution-Share Alike 3.0 Unported License.
Based on a work from this source