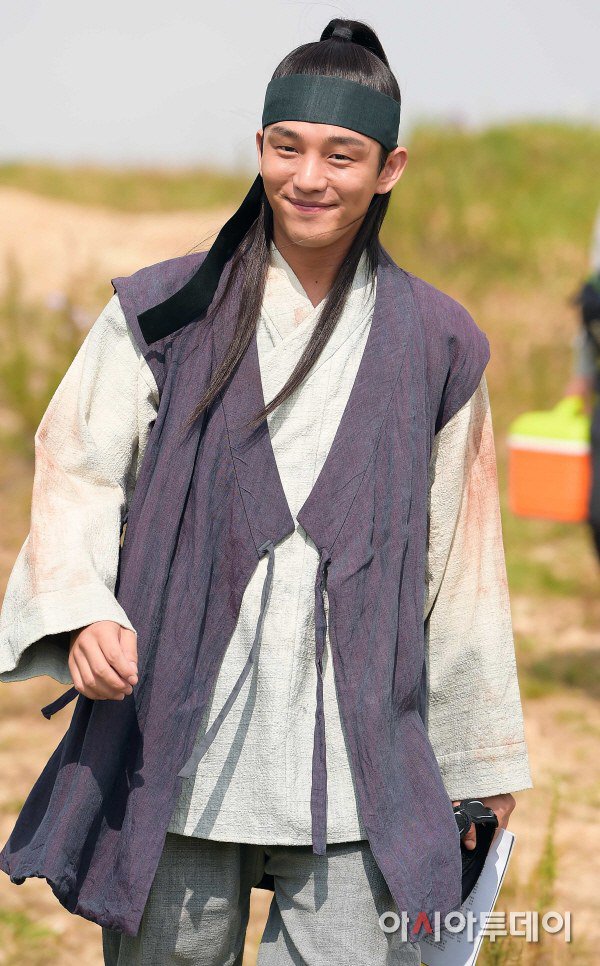 'Six Flying Dragons', a fictional period drama based on fact, depicts the success and ambitions by six historical figures with Yi Bang-won in the center of the story.