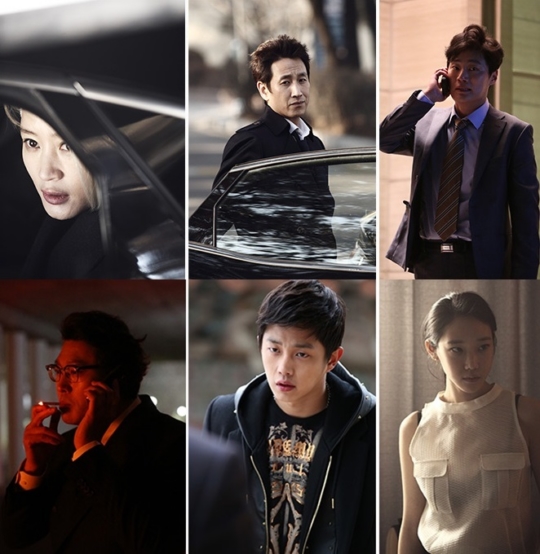 A second-in-command named Na Hyeon-jeong (Kim Hye-soo) puts her life on the line to bring back a gangster organization to life and she chooses an under-boss named Im Sang-hoon (Lee Sun-kyun) to work for her while investigator Choi (Lee Hee-joon) starts a dangerous game against them. This movie is unlike the usual Korean noire seen so far.

Also, 'Descendants of the Sun' actor Kim Min-suk, who played Private Kim, trusted by Jin Goo in the drama, appears in this movie as Joo-hwan. And a new actress Oh Hanee, whose acting talent has been proved for her recent roles in "The Shameless" and "C'est Si Bon" will play Wei.

The crime action noir, "Special Lady" starring the powerful array of actors and actresses is slated for the second half of this year.

"'Special Lady' starring Kim Hye-soo and Lee Sun-kyun has begun filming"
by HanCinema is licensed under a Creative Commons Attribution-Share Alike 3.0 Unported License.
Based on a work from this source