'The Advocate : A missing body' will be Lee Sun-kyun's fourth big hit in a row, here is why 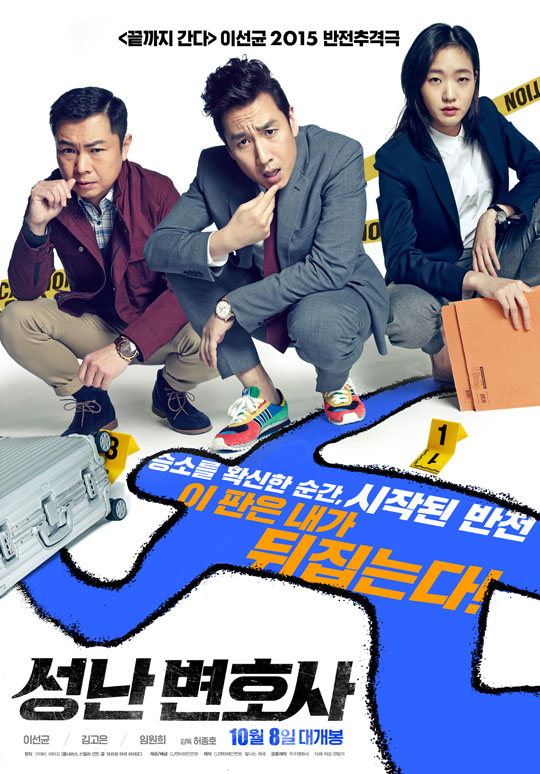 Lee Sun-kyun is aiming to achieve his fourth box office hit in a row with his new movie, "The Advocate : A missing body".

Being Lee Sun-kyun's new choice for his movie to continue the fame of his previous successful films: "Helpless", 'Everything about my Wife' and "A Hard Day", "The Advocate : A missing body" is highly anticipated.

"The Advocate : A missing body" talks about a gratifying counterattack by an ace lawyer, who seeks redemption after his pride was dragged in the mud when he had to lose a murder case due to an unexpected situation as it was almost 100% clear that he was going to win the murder case. He goes after the murder case in which there is no dead body, nor evidences while only a suspect exists.

After the press conference on September 9th, "The Advocate : A missing body" is drawing attention especially as it is the trusted actor Lee Sun-kyun's new movie, who have delivered the suspenseful entertainment each time. 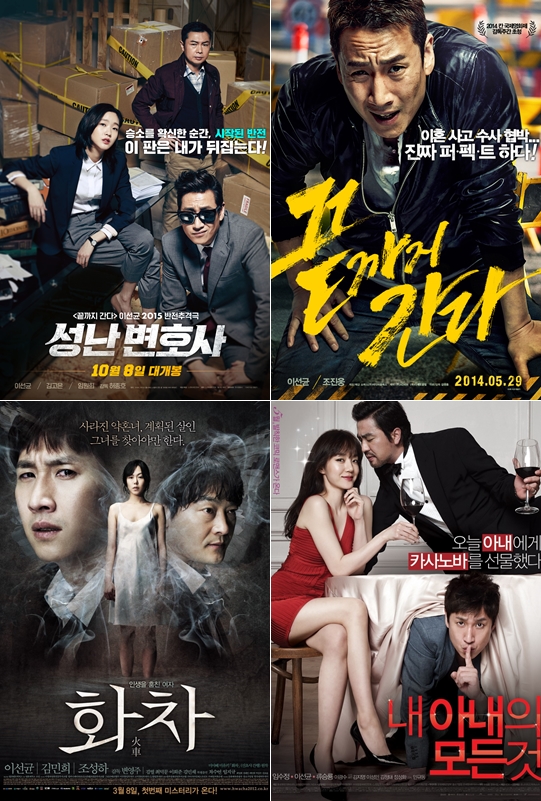 In 2012, Lee Sun-kyun recorded two continuous big hits with 'Helpless ' and 'Everything about my Wife', the two uniquely different entertainments. He brought the enhanced immersive experience to the viewers while he showed off his appeals at extremely opposite sides in those two movies.

First of all, Lee Sun-kyun in "Helpless" played Jang Moon-ho, a veterinarian who fell in terrible love and had to wander around to find his missing fiancé. He made such an impressive screen presence while he presented the thrilling suspense in the mysterious story tracing back his fiance's past. In the same year, for his role Doo-hyeon in 'Everything about my Wife', he played a timid husband, who could not even dream of divorcing because he was too scared of his wife. He brought the unique character to life flawlessly, who thought over a perfect and creative way to get divorced: he introduced a playboy to his wife.

In 2014, Lee Sun-kyun's role in 'A Hardy Day' was a detective Go Geon-soo, who had to face a critical moment of his life combined with divorce, accident, investigation, and threats. He won Best Actor award at Baeksang Art Awards for the role. In addition to this, "A Hard Day" was invited to Cannes International Film Festival during Directors' Fortnight and received great reviews internationally. Some of the quotes at the time include "The best indeed in all Korean commercial movies" (Twitch), "A movie like a rollercoaster ride, dynamic and captivating" (Hollywood Reporter) and more.

As such, a trusted actor Lee Sun-kyun, who accumulated the trust in various genres including melodrama, crime, action, and thriller, will challenge the fourth box office hit in a row with the mystery movie of gratifying entertainment, "The Advocate : A missing body".

Lee Sun-kyun will present the story of "The Advocate : A missing body" with his unexpected various appeals from the smart side of someone with quick wits to dissembling and humorous sides.

As seen in "Helpless" 'Everything about my Wife' and "A Hard Day", the dense storyline and the new material as well as the lighthearted entertainment and the unpredictable development of story in addition to Lee Sun-kyun's proven acting performance will captivate audience' hearts again. "The Advocate : A missing body" will be released on October 8th.

"'The Advocate : A missing body' will be Lee Sun-kyun's fourth big hit in a row, here is why"
by HanCinema is licensed under a Creative Commons Attribution-Share Alike 3.0 Unported License.
Based on a work from this source