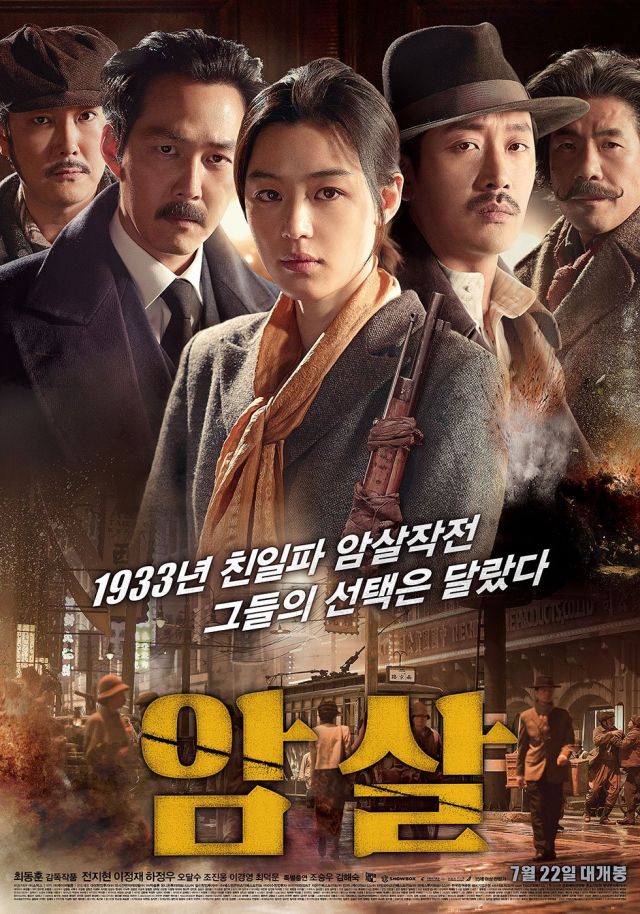 The period espionage film "The Assassination" surpassed the 1 million mark in cinema attendance and became the most viewed movie here so far this year.

The flick drew more than 371,600 moviegoers on Saturday to reach the 1 million mark and another 166,300 by Sunday morning, bringing the total to 10.5 million and dethroning "Avengers: Age of Ultron", which attracted 10.49 million viewers in April, according to the Korea Film Council.

"The Assassination" also boasts the highest booking rate (54 percent) and most cinema attendance on its day of release (477,600 spectators).