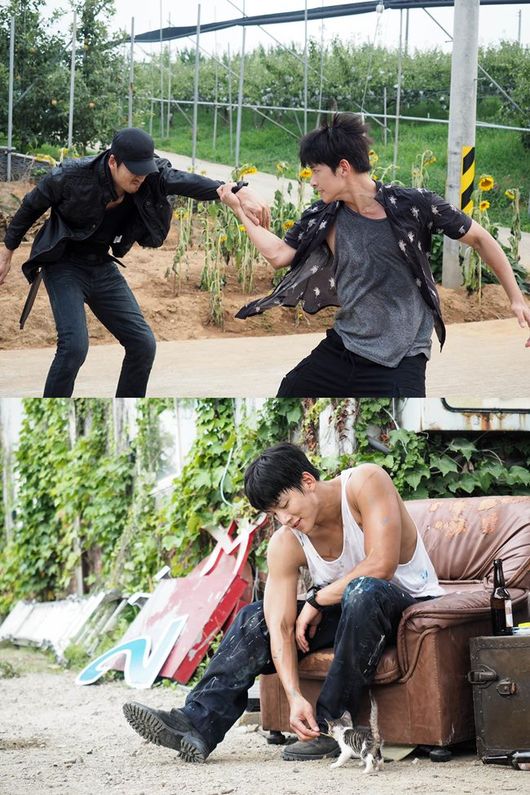 On August 26th, "The K2" has revealed several still cuts from their first filming featuring Ji Chang-wook's various sides from the charismatic action acting to his warm personality.

Bodyguard action drama, "The K2" tells the story about a bodyguard and a former mercenary, Kim Je-ha (Ji Chagn-wook), Choi Yoo-jin (Song Yoon-ah), wife of a presidential candidate, who hired him as her bodyguard, and Go Ahn-na (Yoona), who lives away from the reality world.