'The Long Way Home' Yeo Jin-goo, "Yeong-gwang is like me" 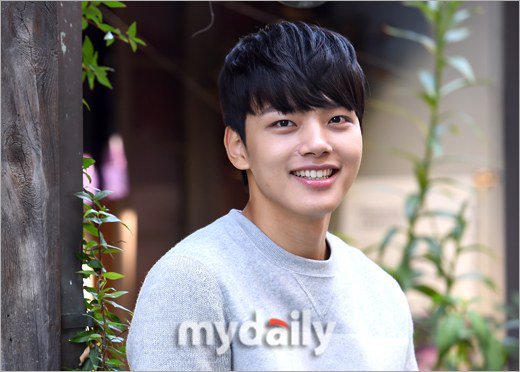 He was nine when he came out with "Sad Movie" in 2005. He stood out amongst other child actors and one day grew to be an outstanding actor today.

"The Long Way Home" is a human comedy about Nam-bok (Sol Kyung-gu) a North Korean soldier who is brought to the South one day and Yeong-gwang (Yeo Jin-goo) who only learned how to control a tank through books.

Yeo Jin-goo spoke about his way of acting and about his first love.

"I think I'm more like Yeong-gwang out of all the characters I've played. It was hard trying to get away from the character in the end".

When Yeong-gwang returns home after riding a tank, he is a student soldier whose dream is to live with his mother. One day he lays hands on some secret documents from Nam-bok. 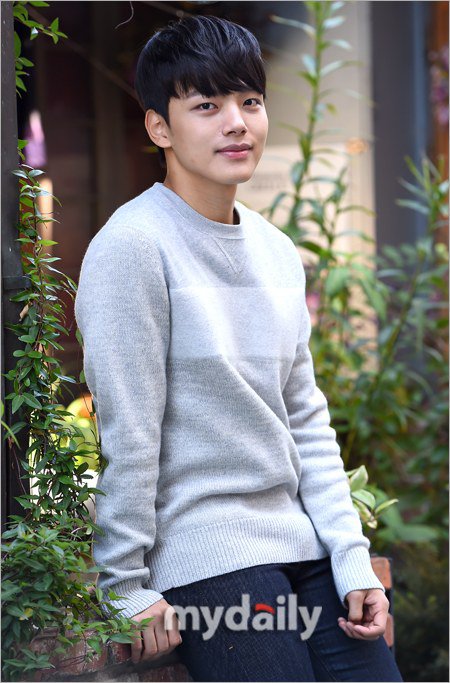 "Emotional consumption was big in "Hwayi : A Monster Boy" and "Shoot Me in the Heart". Emotion was very important but this time it was different. I acted raw. This is the first time I've acted like this".

Ad-libs flew everywhere. He even swore in North Korean dialect to make it more fun. Fooling around with Nam-bok while drinking snake wine was also made up on the spot. Producer Cheon Seong-il said 60% of the movie was based on improvisation.

"I learned 'respect' when I saw Jo In-sung bow down to the elders. I learned how to concentrate from Sol Kyung-gu this time. I couldn't tell if it was Sol Kyung-gu or Nam-bok on the set".

"I have so many role models. Sol Kyung-gu, Kim Yun-seok. Song Kang-ho, Choi Min-sik, Hwang Jung-min, Ha Jung-woo and more. I like Colin Firth too and Benedict Cumberbatch. I like English actors".

He wants to be a bad guy in his 20s. "I can't forget the Joker from "The Dark Knight Rises". He's so appealing. I couldn't get over the strong appeal".

"I also want to try musicals or theater. An actor should face his fears and his fans on stage and communicate with them". 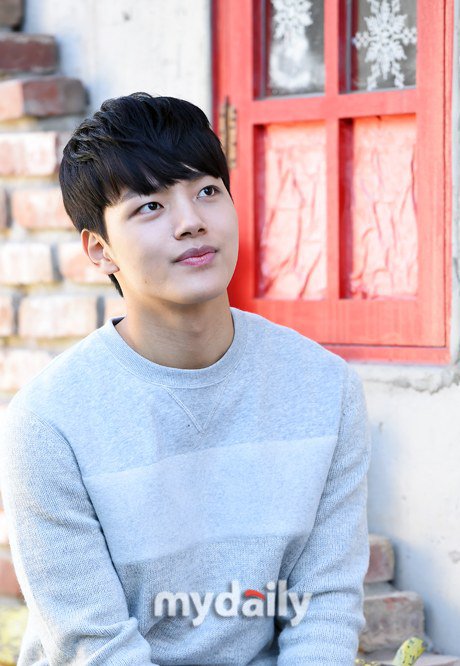 "'The Long Way Home' Yeo Jin-goo, "Yeong-gwang is like me""
by HanCinema is licensed under a Creative Commons Attribution-Share Alike 3.0 Unported License.
Based on a work from this source