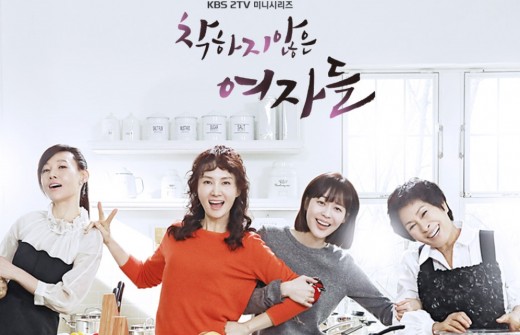 According to Nielsen Korea on March 19th, KBS 2TV's "Unkind Women" continued its upward trend with 12.1% for four episodes in a row. The figure is up by 0.1%.

While "Unkind Women" maintained its upward trend, the MBC and SBS dramas during the same airtime dropped a bit.

SBS' 'Hyde, Jekyll and I' also dropped to 3.5% in its viewership rating by 0.4% down from the last episode.

"'Unkind Women' ranked top among Wednesday & Thursday dramas, 'Angry Mom' follows as second"
by HanCinema is licensed under a Creative Commons Attribution-Share Alike 3.0 Unported License.
Based on a work from this source