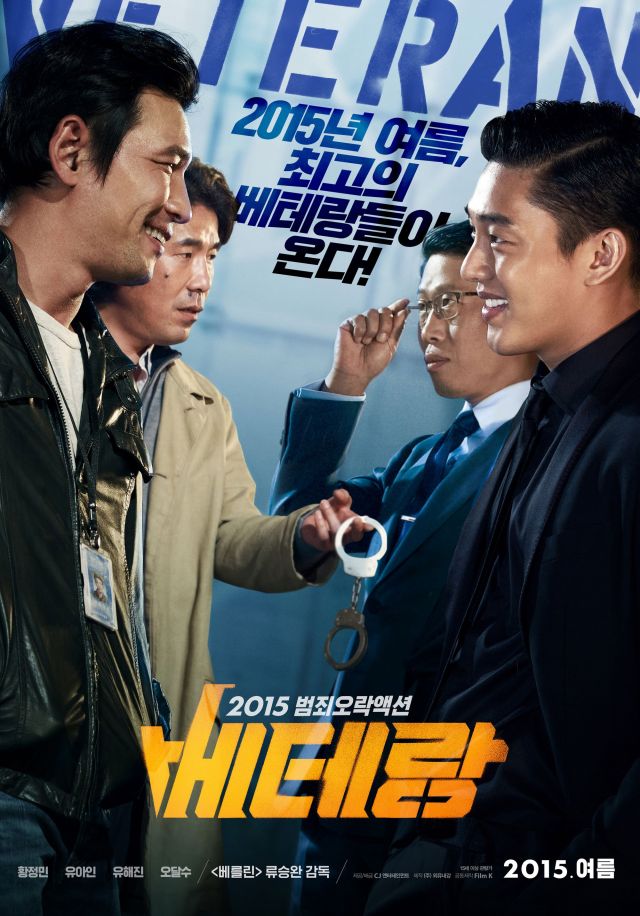 Since its release in August, "Veteran" has attracted 13.31 million cinema-goers, surpassing the 13.3 million set by the Hollywood blockbuster "Avatar". The top three spots are all now filled by Korean films released between summer of 2014 and summer of 2015.

The expansion of Korean movie market is one factor, as over 200 million people go to cinemas each year, but changing consumption patterns are also a major point.

Kim Hyung-ho, a film market analyst, said, "Of course trends existed in the past, but with the development of social media it has spread massively both in range and intensity".

Rather than a dramatic improvement in the level of movies, there is strong tendency to follow the mainstream. Films increasingly earn their reputation through words of mouth and the Internet, and more people go for tried and tested films.

Meanwhile, Yoo Ah-in, who stars in "Veteran" and another recent hit "The Throne" and is enjoying the prime time of his career, said at a panel event at the Busan International Film Festival on Saturday that he knows that fame and glory are fickle and he wants his next project to be a very sensational melodrama.