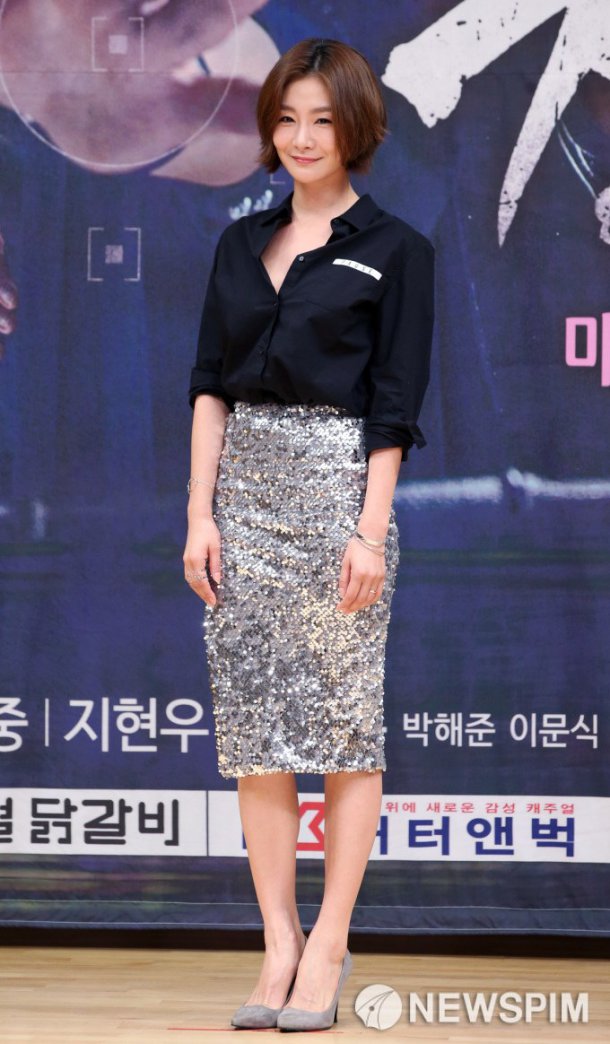 Park Hyo-joo got pregnant in four months after her marriage.

Park Hyo-joo married her businessman husband, one year younger than her in December last year. She later has been cast as a broadcasting writer, Yeon Woo-sin, in SBS Wednesday & Thursday drama, "Wanted".

When she started appearing in "Wanted", she was already pregnant. However, she did not want to cause any trouble to the production of "Wanted" so she did not reserve any efforts to deliver her best performance.

"'Wanted' actress Park Hyo-joo is four month pregnant"
by HanCinema is licensed under a Creative Commons Attribution-Share Alike 3.0 Unported License.
Based on a work from this source