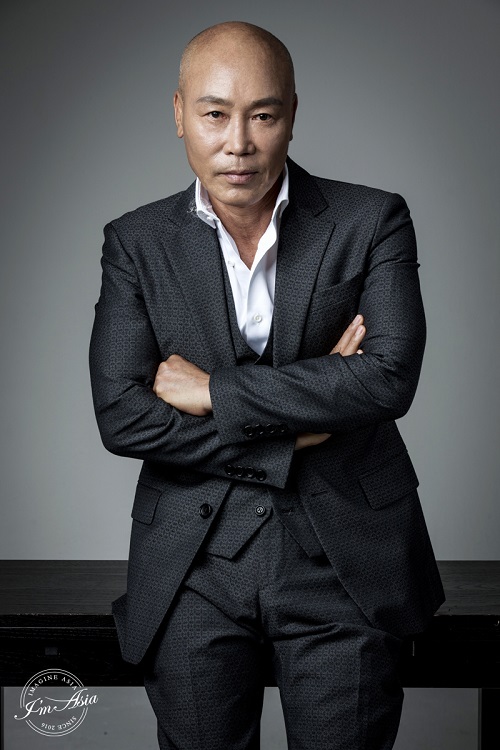 Song Kyung-chul has been cast as Song Gyeong-cheol for tvN's upcoming drama, "The K2", which has been scheduled to premiere on September 23rd,

Bodyguard action drama, "The K2" tells the story about a bodyguard and a former mercenary, Kim Je-ha (Ji Chang-wook), Choi Yoo-jin (Song Yoon-ah), wife of a presidential candidate, who hired him as her bodyguard, and Go Ahn-na (Yoona), who lives away from the reality world.

Song Kyung-chul will play Song Yeong-choon, who is also called Master Song, who will interact with Ji Chang-wook in the drama. Master Song is a successor of wing chun martial arts, who has a hilarious and dissembling personality and posses a hidden enormous power.

Song Kyung-chul and 지창욱 will overcome the age gap and show off a fabulous bromance to deliver the unexpected thrilling entertainment together.