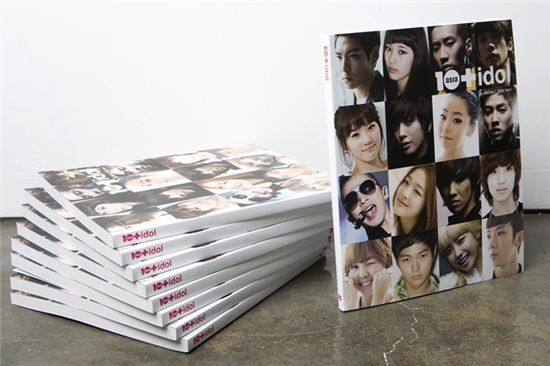 10Asia's interviews with the celebrities have revealed facts such as how miss A member Suzy became a trainee for JYP Entertainment after singing and dancing on the street for an official there who took interest in her at the auditions for cable music channel Mnet's SuperstarK and how MBLAQ member Mir lived on a farm before becoming a singer and knows when to make sure black goats need to be kept warm.

They have also provided insight into the young idol stars, such as in how former 2PM member Jay Park believes he should "work hard at helping everyone and influence people in a good way" despite negative public opinion towards him and how Taeyang believes pursuing music as a member of a group has provided him with more chances to challenge himself yet feels "the same way about activities as both a solo and group".

"You may be getting a look at the entertainment industry as a whole rather than just a segment by getting in touch with the various sides to idol singers", said 10Asia Editor-in-Chief Beck Una, adding that she is confident the publication "will serve as the most trustworthy white paper on the history of idols".

"10Asia publishes mook on Korea's hottest idol groups"
by HanCinema is licensed under a Creative Commons Attribution-Share Alike 3.0 Unported License.
Based on a work from this source