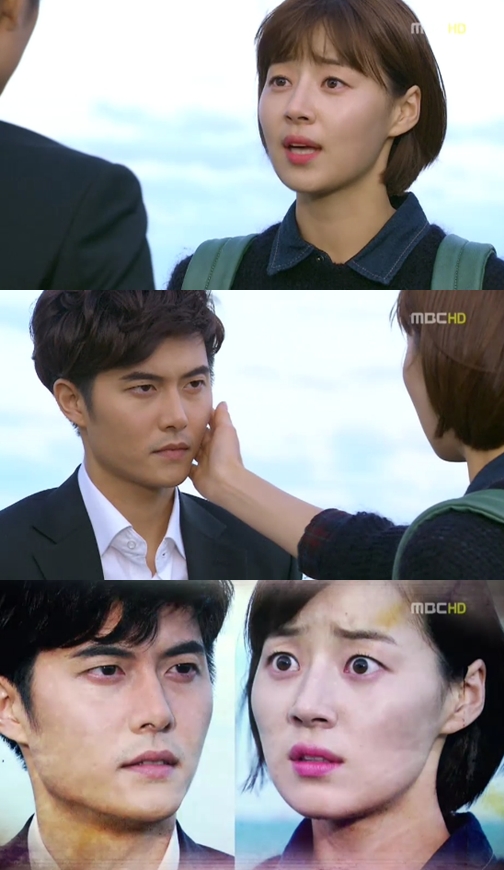 "May Queen" is leading "Five Fingers".

According to AGB Nielsen Media Research, the sixteenth episode of "May Queen" rated 17.4%. This is almost the same as the fourteenth episode.

"May Queen" seems to be very much in the lead with the percentage showing an increase nearly twice as much.

"May Queen" and "Five Fingers" started at the same time and flipped on and off but gradually went apart with "May Queen" in victory.

"17.4% "May Queen" and 8.4% "Five Fingers" "
by HanCinema is licensed under a Creative Commons Attribution-Share Alike 3.0 Unported License.
Based on a work from this source