1st "My Princess" Up - 2nd "Sign" Down, reshuffles ranking 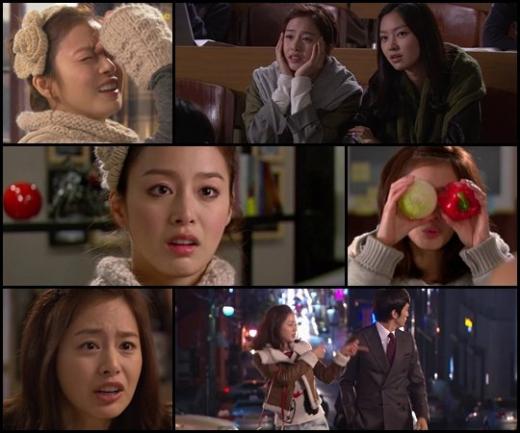 MBC drama "My Princess" with Kim Tae-hee and Song Seung-heon in the lead, has broken through a viewer rating of 20% and has become the number 1 rating drama on Wednesdays and Thursdays.

While "My Princess" has risen in ratings, competing drama SBS "Sign" showed a decrease. The episode on the 12th showed 16.2% and the 13th showed 14.8% making an even bigger gap with the 1st and 2nd rankings.

"My Princess" first came on broadcast together with "Sign" on the 5th, but came from behind on the 3rd episode, then gave notice of its sole lead on the 4th episode. While the composition for competition has been shuffled, KBS 2TV "President" rated 7.1% on both episodes on the 12th and the 13th.

"1st "My Princess" Up - 2nd "Sign" Down, reshuffles ranking"
by HanCinema is licensed under a Creative Commons Attribution-Share Alike 3.0 Unported License.
Based on a work from this source