2 weeks of Park Si-hoo and his case 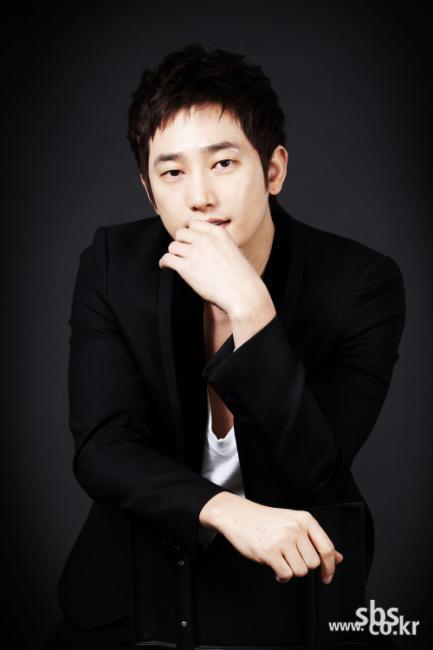 To someone it's just gossip, but to someone else, it's torture.

On the 18th of February is when Park Si-hoo was charged for raping 'A'. It was even more shocking as he is well known for his gentleman-like image. From lawsuit to text messages, we take a look back at the past two weeks.

Park had some drinks with K on the 15th and was sued for raping 22 year-old 'A', a wannabe star. This news was spread out through the media and it was also known that Park had finished his contract with Eyagi Entertainment who claims that they will help Park to their best.

Park's current agency Hoo Factory told media that, "The intercourse was mutual as a man and a woman and it was definitely not forceful". Park was planned to appear at the Seoul Western Police Department at 9PM on this day but postponed this date. At the same time, the CCTV from the place they drank at and in the parking lot of the site were revealed too.

Park Si-hoo wasn't there for the second summons as well. Park's lawyer Lee Deok-min quit the case suddenly and a new legal representative claimed, "We have applied for the case to be transferred to jurisdiction and therefore we won't be able to attend". The police told Park to be there at 10AM on the 1st of March and that an arrest warrant would be issued if he didn't.

▲ March 1st, the truth to be revealed

Park Si-hoo appeared at the Seoul Western Police Department in the morning on the 1st of March. He told the press, "I'm sorry for this ruckus. I will be truthful about the case to the police. K was also at the police station as he was accused of sexual harassment on the same day. Park Si-hoo was seen again roughly 10 hours and said, "I have a lot to say. I told my side of the story in the investigation and the truth will be revealed".

There has been lots of news in the past 2 weeks. K and A have been identified and A's friend who's name and face we do not know also made some shocking statements. Speculations and rumors didn't stop discharging from everywhere. The situation got worse when text messages revealing a different side of A's story was revealed. Netizens threw rocks at 'A' every time something new came up, while there were some who have been much mature than that. It won't be too late to wait for the results of the investigation. 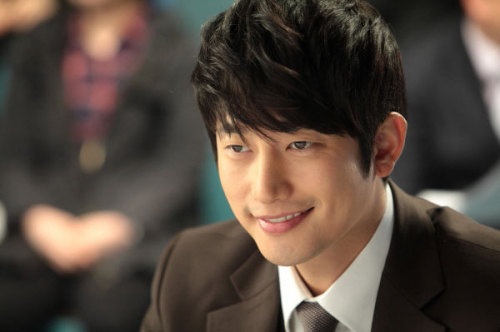 "2 weeks of Park Si-hoo and his case"
by HanCinema is licensed under a Creative Commons Attribution-Share Alike 3.0 Unported License.
Based on a work from this source