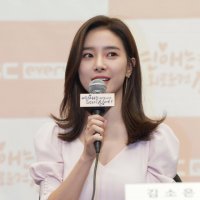 Actress Kim So-eun has come back with another romantic comedy, which started airing on Tuesday...More 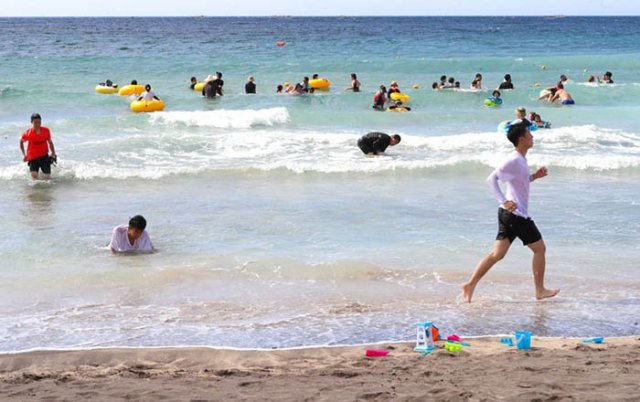 Visitors have fun at a beach on Jeju Island on Wednesday...More 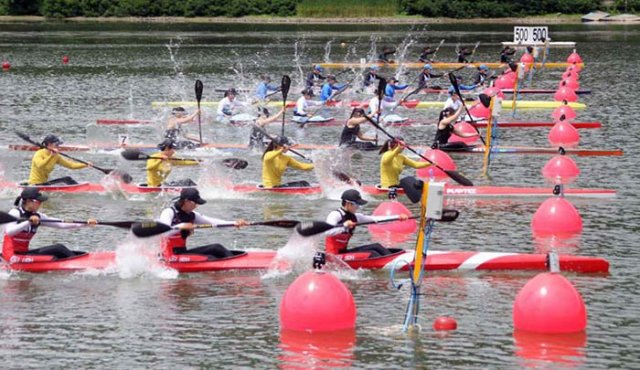 Paddlers canoe in a competition in Buyeo, South Chungcheong Province on Wednesday...More 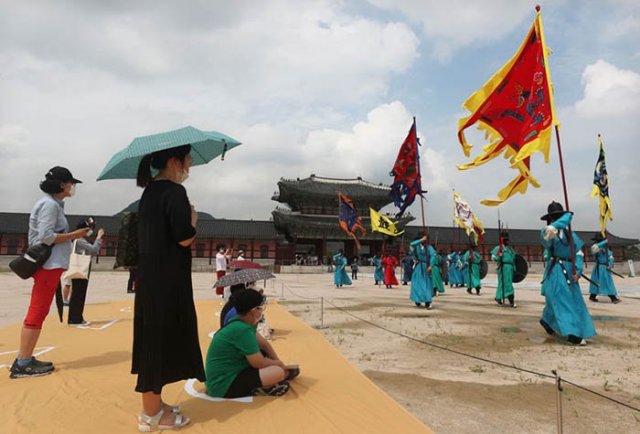 Visitors watch a performance at Gyeongbok Palace in Seoul on Wednesday...More

[Ratings] Wednesday-Thursday Dramas on a Slump, "Into The Ring", "CHIP-IN" Simultaneously Falls 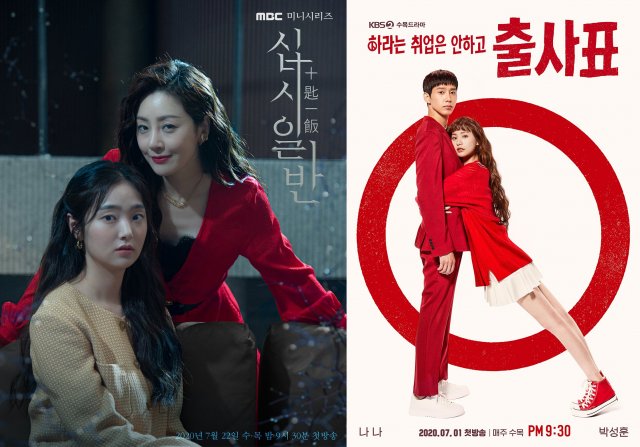 The Wednesday-Thursday drama series has fallen into a swamp of poor performance.

According to Nielsen Korea, a ratings agency, on the 13th, the KBS2's Wednesday-Thursday drama "Into The Ring" which aired on the 12th showed 2.3% and 3.0% (Ep.13) ratings based on households nationwide....More