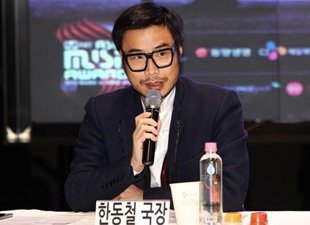 According to the Director of MAMA Han Dong-cheol, the entire world will be able to enjoy performances by these two acts at the awards ceremony which will be taking place on November 30th at the Hong Kong Convention And Exhibition Center (HKCEC).

Lambert was introduced to the world through season 8 of the survival competition TV show American Idol in 2009. Though he wasn't able to win first place, he has sold about 2 million copies of his albums around the world. He was also nominated for the Best Male Vocalist Grammy award. His second album in 2012 "Trespassing" reached #1 on the Billboards.

B.o.B. released his mega-hit song "Nothin' On You" in 2010 featuring Bruno Mars which gave him two weeks of being #1 on the Billboard Singles chart. His debut album which was released shortly after, "B.o.B. Present: The Adventures of Bobby Ray", was #1 on the Billboard Albums chart.

Having started in 1999, the MAMAs is a grand-scale end-of-the-year awards ceremony enjoyed by countries all over Asia.
The event will air live on November 30th at 7 PM (Korea time) for four hours.