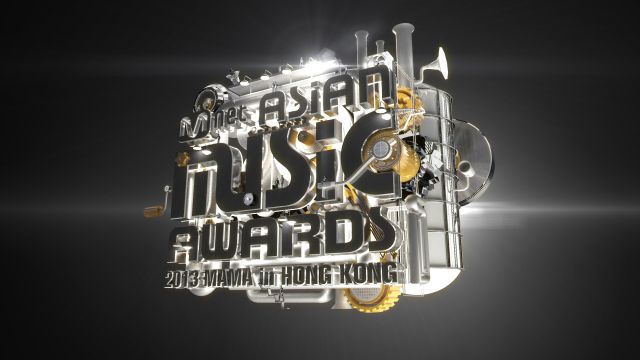 Promising higher-quality performances only dreamt about until now with the most outstanding artists of 2013 from Korea and globally recognized musicians from other countries, 2013 MAMA's choice of venue, the AsiaWorld-Expo (AWE), is fitting. As Hong Kong's largest venue for indoor events, AWE has been home to concerts by such popular musicians as Justin Bieber, Lady Gaga, and Jason Mraz. MAMA's return to Hong Kong also leverages the city's status as a focal point of Asian economy, trade, and cultural diversity.

"Now in its fifth year since being transformed into Asia's premier music festival, MAMA's impact has spread far beyond its origins in Korea to across Asia and other parts of the world", said Mr. Dong-Chul Han, General Manager of CJ E&M's music channel Mnet. "Fans and artists alike have been waiting a year for this show, and in November will get a performance only dreamt about until now, bringing together all the top-class creativity and fifteen year production know-how of Mnet".

Mr. Han added, "As Asia's greatest music festival, Hong Kong is also the ideal venue for MAMA given the city's critical location as a geographical and cultural international hub".

Far more than a year-end music awards ceremony, MAMA is Asia's premier music festival acclaimed by fans around the world for its advanced stage production and mega-scale performances. It also has been instrumental in introducing Korea's high-end production system to global audiences. MAMA's origins trace back to 1999 and the Mnet KM Music Festival (MKMF), an awards show key at the time in leading the growth of the Korean music industry. In 2009, MKMF was renamed the Mnet Asian Music Awards (MAMA), and in 2010, the festival started its Asian tour in Macau. Last year's MAMA was held at the Hong Kong Convention and Exhibition Centre (HKCEC) in Hong Kong.