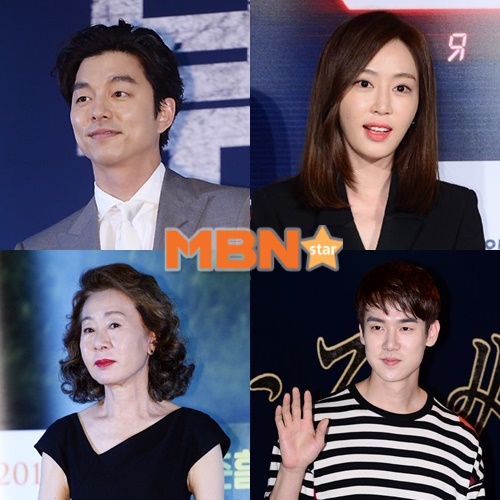 "Canola" Youn Yuh-jung, "A Man and A Woman" Gong Yoo, "Time Renegades" Lee Jin-wook were selected as the recipients of the Grand Prize winners of 2016 Korea Movie Stars Awards.

The director of Korean Film Actors Association, Dragon Lee said, "The event this time is to praise the film directors and actors who have worked hard in the first half of 2016 for their contribution to improve and promote Korean film industry" and "I'd like to also ask people in Korea for much support for the Korea Top Star Award, which is held at the end of each year".

"2016 Korea Movie Stars Awards"
by HanCinema is licensed under a Creative Commons Attribution-Share Alike 3.0 Unported License.
Based on a work from this source