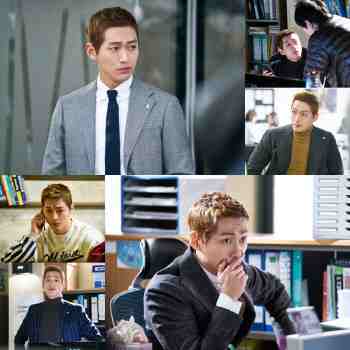 The 2017 office dramas are bringing laughter and strength.

A KBS 2TV drama went on for 6 years since 1987 and related with many office workers. SBS drama "Salaryman" exceeded 20% in viewing percentage, Kim Hye-soo's KBS 2TV "The Queen of Office" and tvN drama "Rude Miss Young-ae Season 15", which went on for 15 seasons, dealt with the competition within the offices and the relationships between superiors and those working for them. This trend led to the tvN drama "Incomplete Life".

The laughter code in office dramas started to stick out and instead of giving into reality and social life, the main characters act out and satisfied the needs of those in the same work line. "Chief Kim" is the story of a genius man (Kim Seong-ryong / Namgoong Min) who gets a job at a major company named TQ Group and ends up working for justice. The corruption in the drama is satire of the society today, the laughter adds fun and the courage in which the main character stands up to injustice is satisfying.

"Strong Family" which is due on the 20th, is the story of office workers, housewives and student. It has the message that 'we are all strong'. The casts are Park Hyuk-kwon (Na Cheon-il), Uhm Hyo-sup (Choi Seok-moon), Park Hee-von (Deputy Ahn Jeong-min) and Deputy Park (Kim Ki-ri) as well as Lee Gwi-nam (Lee Ho-won). 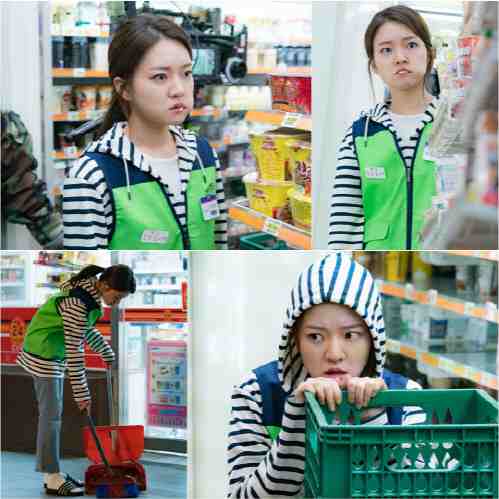 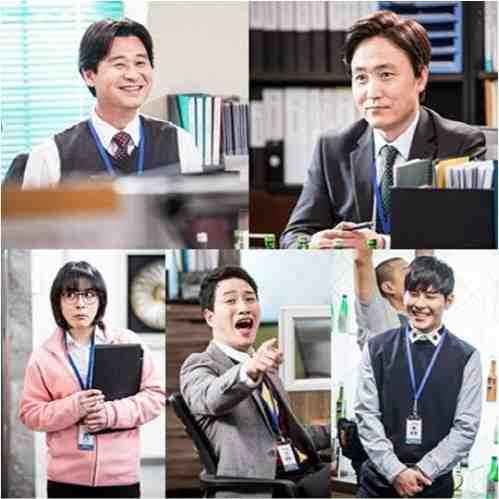 "2017 office dramas "Chief Kim" and "Strong Family""
by HanCinema is licensed under a Creative Commons Attribution-Share Alike 3.0 Unported License.
Based on a work from this source