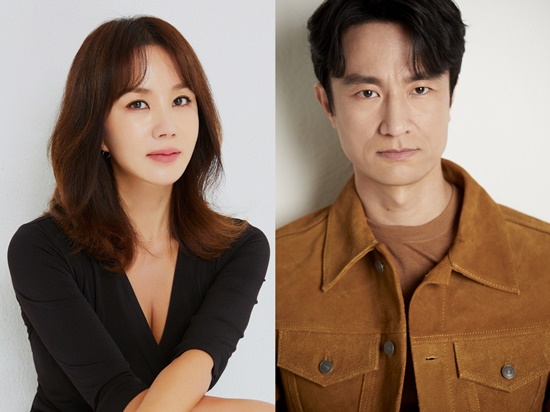 The 2023 JTBC drama will be on the box office front with fresh materials and solid stories, as well as a powerful group of actors and trusted writers and directors.

In addition, various genres of works such as healing, office, crime, comedy, mystery fantasy, hero, and romance will be organized to provide viewers with a variety of fun.

"Doctor Cha Jung-sook" is a drama about the torn life suture of Cha Jung-sook, who became a first-year resident from a housewife in her 20th year. Cha Jung-sook's life reboot challenge, awakened by her husband's betrayal, gives a thrilling laugh and empathy. Uhm Jung-hwa plays Cha Jung-sook, a housewife of 20 years who has survived and is facing a major turning point in her life, and Kim Byung-chul plays Seo In-ho, a strict and sensitive husband of Cha Jung-sook and a master of double life. 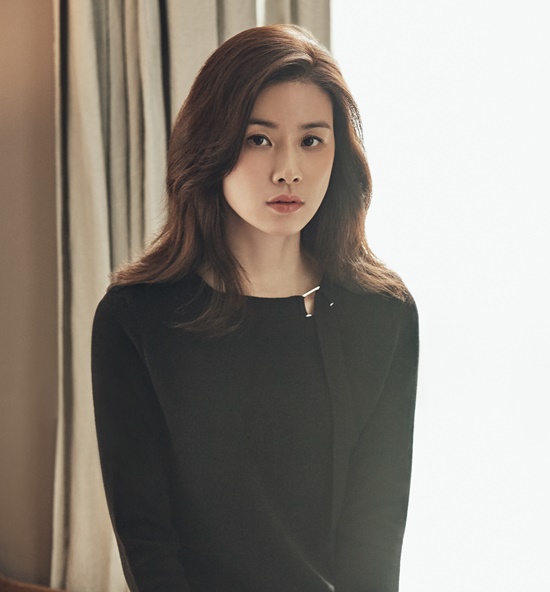 "Agency" is an elegantly desperate office drama about an orphan who became the first female executive in an advertising agency for a large company creating her career beyond the first to the best position. Go Ah-in is a so-called dirt spoon, but she becomes the first female executive of a major advertising agency with her desire for success and spite. Lee Bo-young plays the role of Go Ah-in. 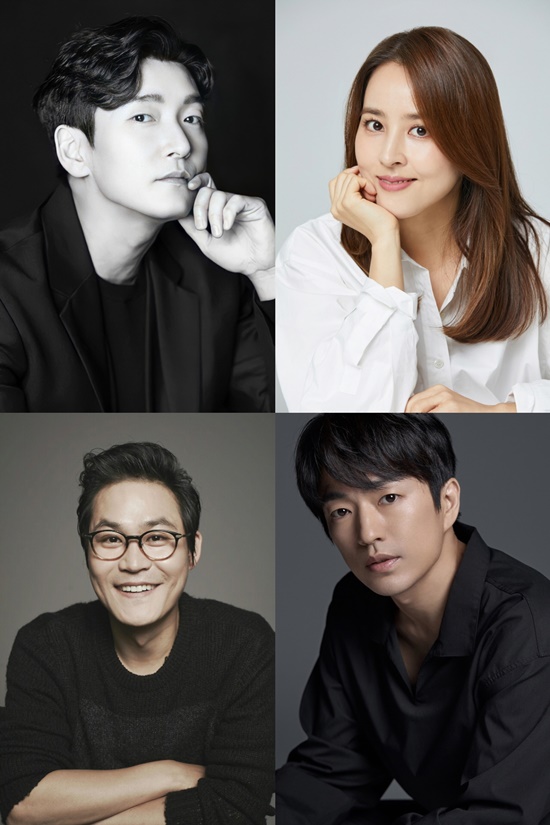 "Divorce Attorney Shin" is a work that depicts the turbulent story of Shin Sung-han, a divorce lawyer. Cho Seung-woo plays Sin Seong-han, giving the best victory to those who stand in the middle of the rough road of life of divorce. 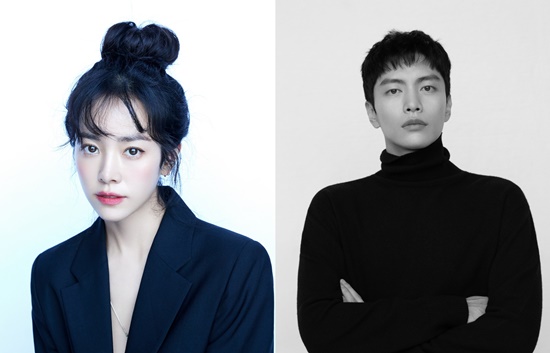 "Behind your Touch" is a drama about a veterinarian Ye-bun, who demonstrates psychometric superpowers, and a passionate detective Jang Ye-yeol, who solves small crimes in a small neighborhood called Mujin, Chungcheong-do. Actress Han Ji-min plays Ye-boon and actor Lee Min-ki plays Jang-yeol, adding to expectations. 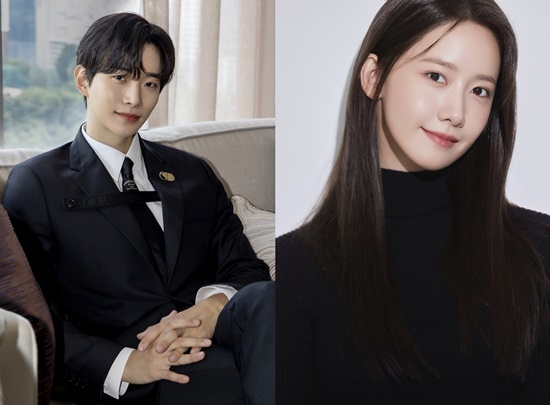 "King the Land" is a drama about a man named Goo Won who despises laughter and Cheon Sa-rang, the smile queen who has to laugh, making happier days at the VVIP Lounge "King the Land", a hotelier's dream. Lee Junho will play the role of King Group's son, Goo Won, who has natural dignity, charisma, clear brain, and chic charm, and Yoona will play the role of the 'smile queen Cheon Sa-rang of King Hotel. 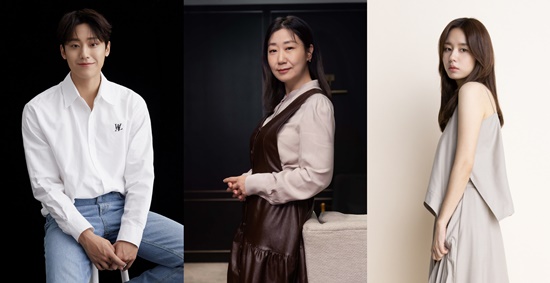 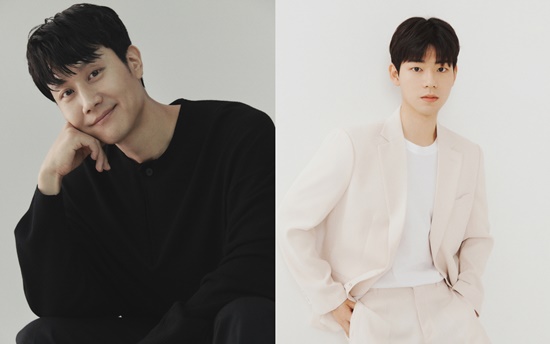 "Miracle Brothers" depicts an exciting mystery between Dong-joo, a young man with only debts, and Kang-san, an unidentified boy with mysterious abilities. Jung Woo plays Dong-joo, an aspiring writer with a dirt spoon, and Bae Hyun-sung plays Kang San, a mysterious boy. 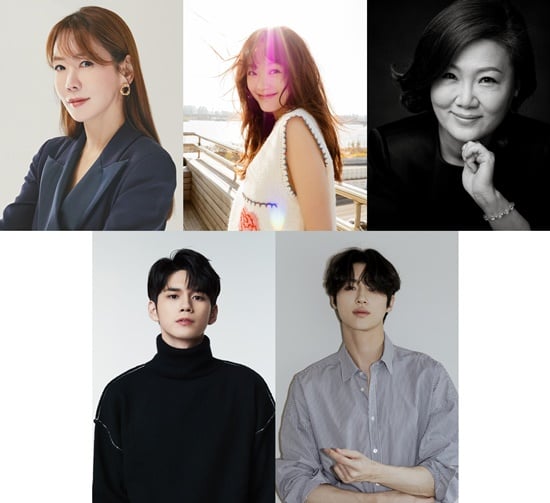 "Strong Woman Gang Nam-soon" is a global three (3) generation project that digs into the reality of new drug crimes centered on Gangnam centered around Bong-soon's sixth cousin Gang Nam-soon, her mother Hwang Geum-joo, and her maternal grandmother. The role of Gang Nam-soon, the owner of a bizarre lively power that flew from Mongolia to Gangnam to find her parents, is played by Lee Yoo-mi, and Kim Jung-eun will play the role of Hwang Geum-joo, a Gangnam cash conglomerate who has lived a passionate life to find her lost daughter. 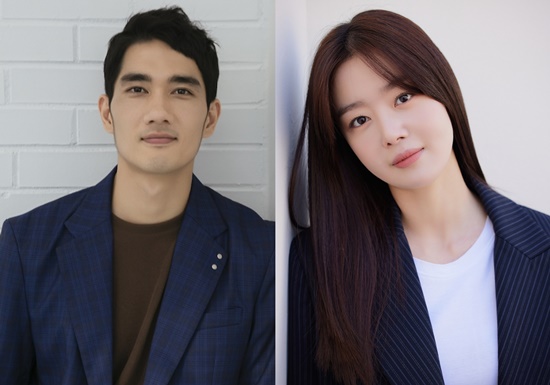 In addition, there is "I Will Go Until the End" which contains Sa-ra's refreshing solution to marriage justice, "This Relationship Is Force Majeure", the story of a woman who gets a book that was sealed and forbidden more than 300 years ago and a man who becomes victim to this sealed book, and "Welcome to Samdal-ri", a drama about a hero who seems like a dragon ascending to heaven, crashing to earth after losing everything and regaining his breath.

Yoon Hee-woong, head of the strategic planning office, said, "The only keyword JTBC thought of while preparing for the 23rd drama lineup is 'popularity'. In addition to the completeness of the work, we focused on how many viewers can reach and hamonize together". He said, "We will listen to various opinions of viewers in each work and make efforts to showcase JTBC-like dramas loved by the public".