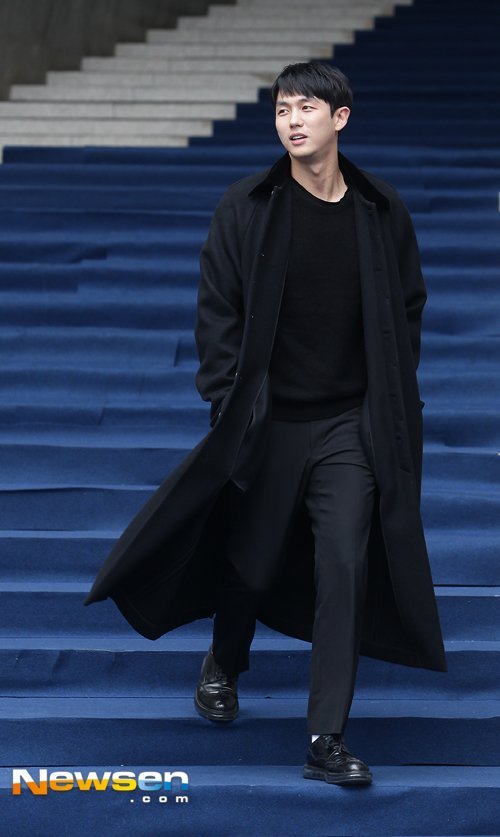 Singer and actor Im Seulong is going off for duty.

His agency only announced that he will be joining military service on the 28th of November, but will enter quietly.

No special arrangements will be made for media or fans on that day.

Im Seulong released his solo digital single "Your Sea" on the 27th. The song is dedicated to fans to comfort them during the time they are apart.

Im Seulong debuted in 2008 with the group 2AM and after his contract with JYP in 2015, he moved to Sidus HQ. Since then, he has focused more on dramas and musicals.

"2AM's Im Seulong Joins the Military Today"
by HanCinema is licensed under a Creative Commons Attribution-Share Alike 3.0 Unported License.
Based on a work from this source