3 actresses to take over Wednesday and Thursday 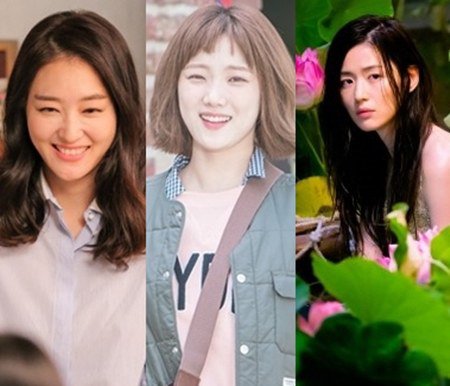 A mermaid, a weightlifter and science researcher

Three dramas that are launching on the 16th this month star 3 actresses with jobs that aren't quite ordinary.

Doors open on the 16th and anticipation levels are increasing as the main stars of the dramas are Park Jin-hee, Jun Ji-hyun and Lee Sung-kyung. 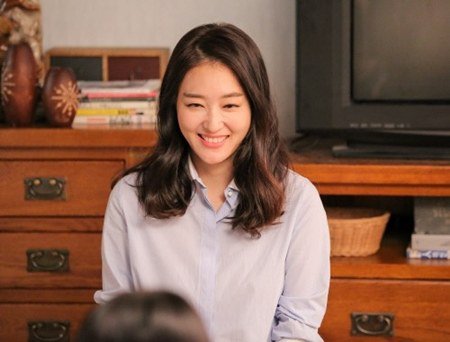 Park Jin-hee is back for the first time in 3 years with a new KBS 2TV drama called "Oh My Geum-bi". She takes on the role of Ko Kang-hee, a science researcher and changes the life of a loser fraud named Mo Hwi-cheol (Oh Ji-ho) and learns love through his daughter Geum-bi (Heo Jung-eun).

She recently starred in the cable TV drama "Memory". She chose to be in "Oh My Geum-bi" because of her child. She said in an interview, "I want my child to be able to grow up and proudly say, 'my mother was in this drama'. The drama warms up the heart and mind". 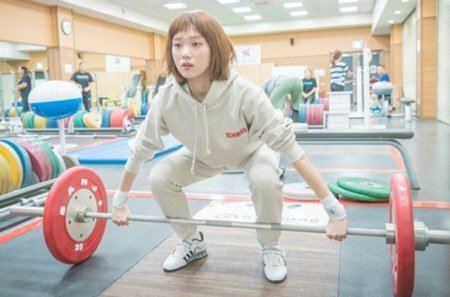 Lee Sung-kyung debuted in 2014 and landed herself in a title role in just 2 years. She takes plays Kim Bok-joo, a girl who knows nothing but sports. Her typical cold-city girl image is nowhere to be found as she makes a mass transformation for this drama.

Lee Sung-kyung gained weight and learned how to lift weights for this drama. She started as soon as she knew what she was doing. She claimed Bok-joo is a very lovable and cute character. 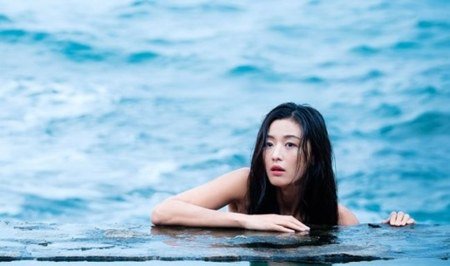 - SBS "The Legend of the Blue Sea" Jun Ji-hyun

"The Legend of the Blue Sea" is one of the most anticipated dramas starring top stars Lee Min-ho and Jun Ji-hyun. They are collaborating with hit making writer Park Ji-eun.

"The Legend of the Blue Sea" is based on the motive of Korea's first ever fairy tale. Jun Ji-hyun appears as the last mermaid on earth.

Jun Ji-hyun asks a passing boat where Seoul is and eats her pasta with her hands. She even growls at a fish in a tank. She is about to play a legendary character that will surpass her character in the drama "My Love from the Star".