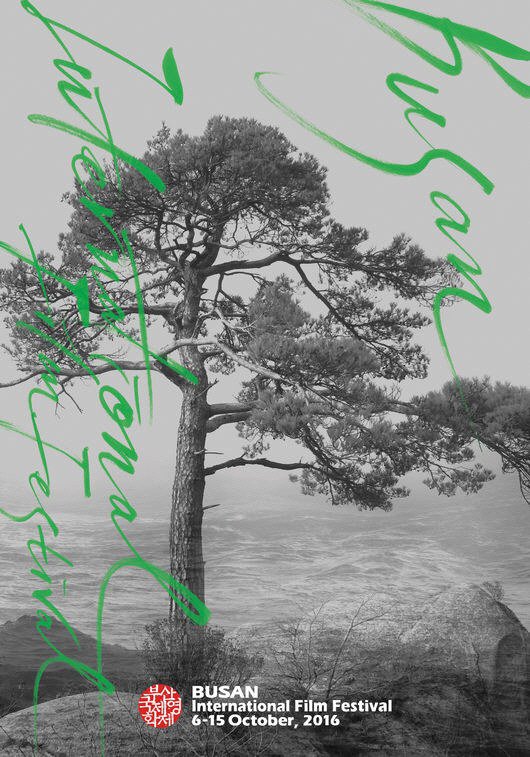 One of Asia's biggest film festivals, the BIFF is being held from the 6th of October to the 15th. 301 films from 69 countries will be introduced this year and 123 World Premieres and International Premieres will be screened in 5 theaters. The following are 3 films that shouldn't be missed. 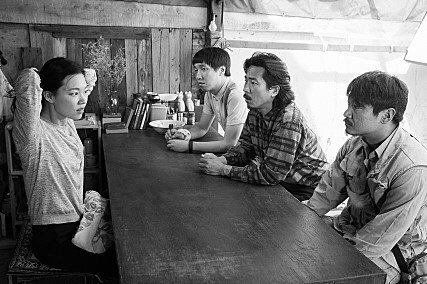 Zhang Lu's 10th film: Ye-ri (Han Ye-ri) runs a pub and looks after her unconscious father. Ik-joon (Yang Ik-june), Jong-bin (Yoon Jong-bin) and Jeong-beom (Park Jung-bum) beg for her attention every day. The black and white, music and daily rhythm gives off the Zhang Lu vibe. Yang Ik-june, Park Jung-bum and Yoon Jong-bin are producers who act in this movie. 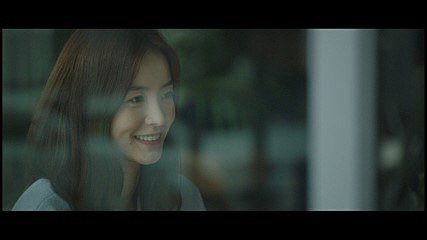 Independence movie mastermind Kim Jong-kwan's "The Table" is being released at BIFF for the first time. Four couples tell their stories in one café, on one table. Im Soo-jung, Han Ye-ri, Jung Yu-mi and Jung Eun-chae become the storytellers of their own tales. 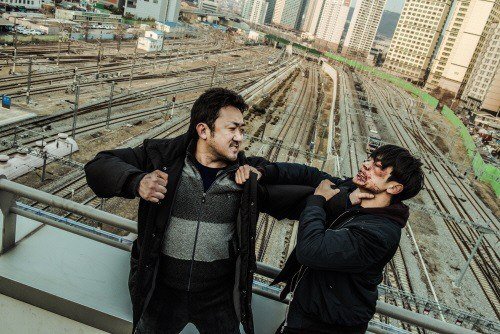 This movie has been rumored to be great since before its release. Ma Dong-seok and SHINee's Choi Minho co-star in a movie where laws and regulations don't work and two men struggle to survive. The movie defines love and friendship which doesn't change with time.

"3 Films Not to Miss at the 21st Busan International Film Festival (BIFF)"
by HanCinema is licensed under a Creative Commons Attribution-Share Alike 3.0 Unported License.
Based on a work from this source