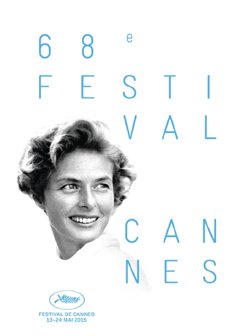 Two Korean films will feature in the "Un Certain Regard" section of the 68th Cannes International Film Festival from May 13 to 24.

They are "Madonna", directed by Shin Su-won and "The Shameless", which stars Jeon Do-yeon and Kim Nam-gil and is directed by Oh Seung-wook.

Hong Won-chan's thriller "The Office" is one of only two films in the "Midnight Screenings" section.

However, no Korean film has made it to the official competition for the third year running.

The Coen Brothers -- Joel and Ethan -- will preside over the jury this year.