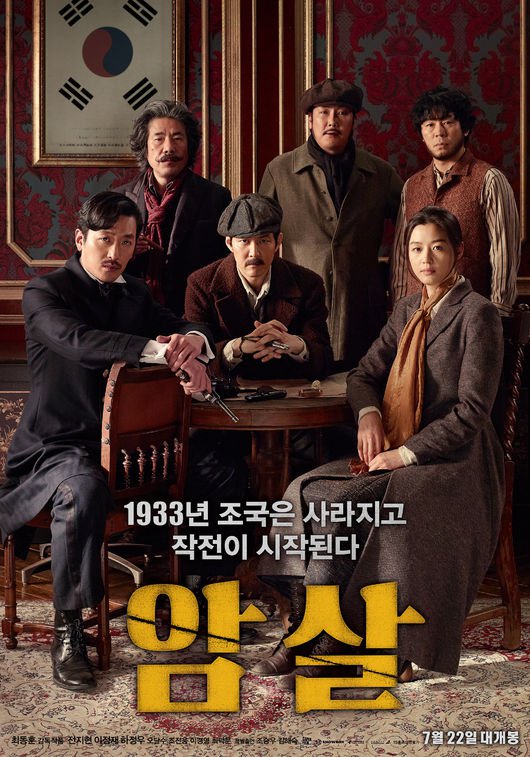 "The Assassination" by Choi Dong-hoon 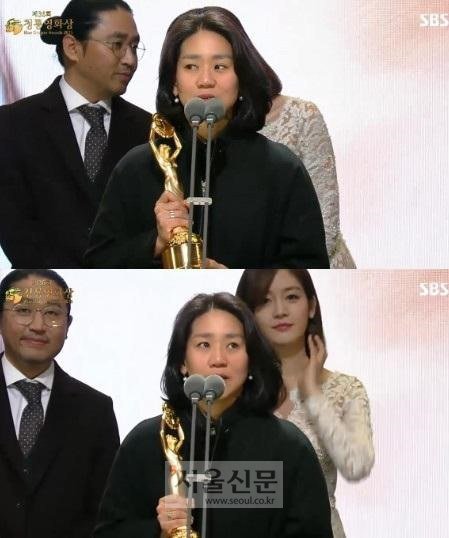 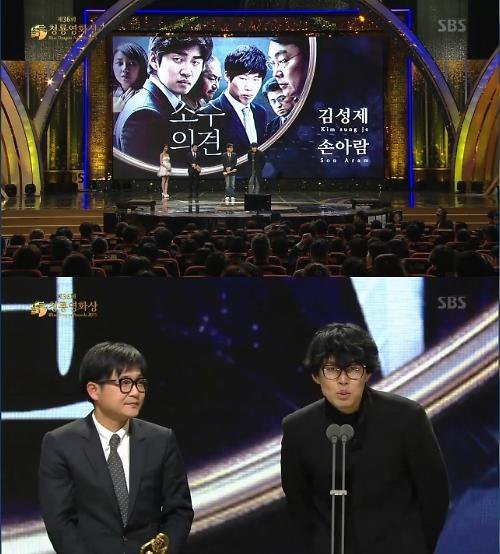 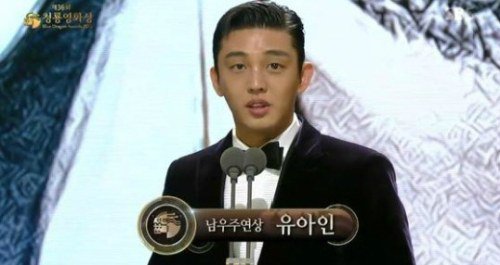 Yoo Ah-in for "The Throne" 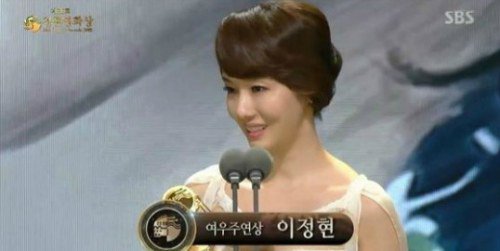 Lee Jung-hyun for "Alice In Earnestland" 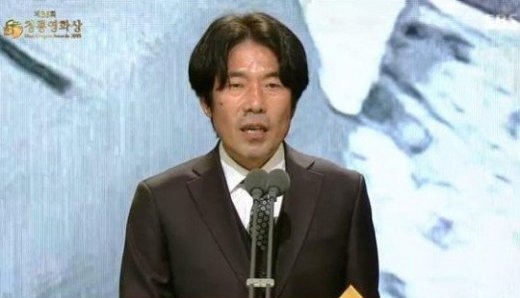 Oh Dal-soo for "Ode to My Father" 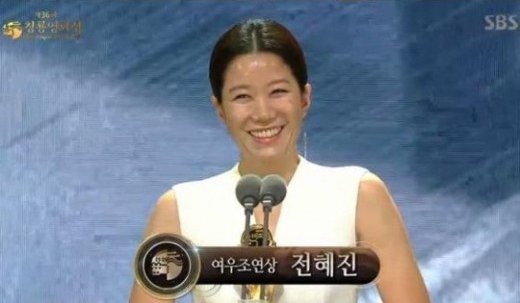 Jeon Hye-jin-II for "The Throne" 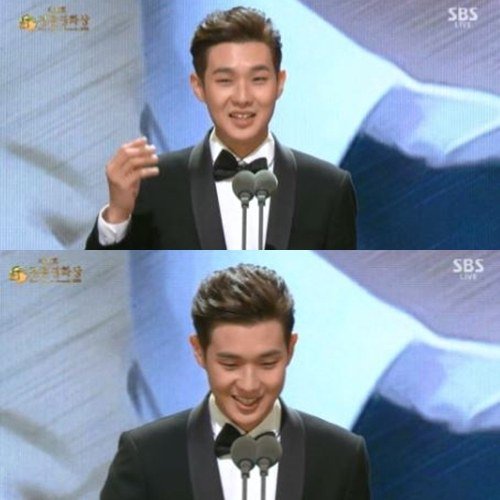 Choi Wooshik for "Set Me Free" Lee Yoo-young for "The Treacherous"

Kim Tae-yong-I for "Set Me Free"

Kim Tae-kyeong for "The Throne"

Hong Seung-cheol for "The Throne" 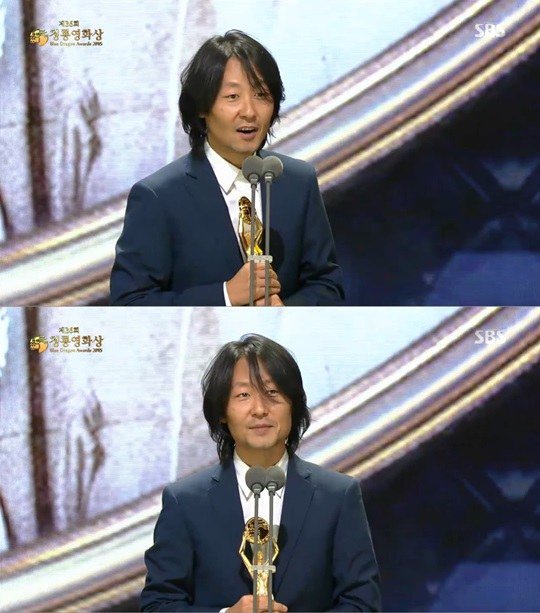 Bang Joon-seok for "The Throne" 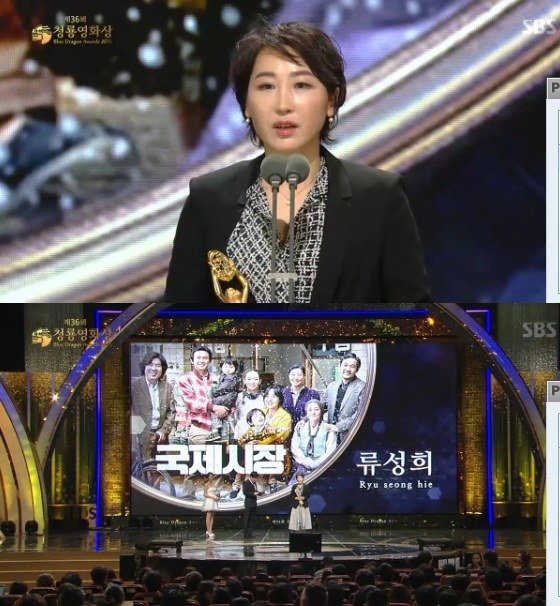 Ryoo Seong-hee for "Ode to My Father" 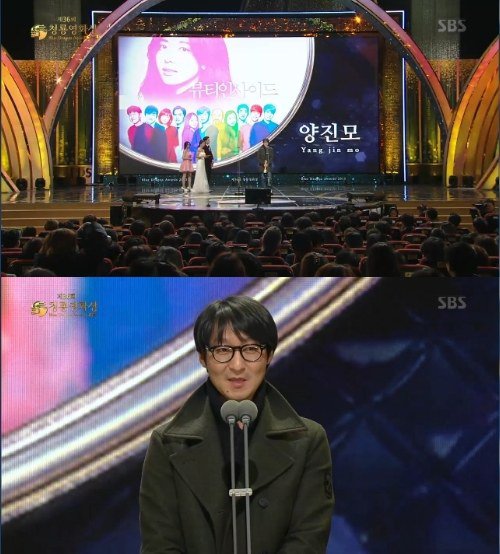 Yang jin-mo for "Beauty Inside"

"Ode to My Father" by JK Youn 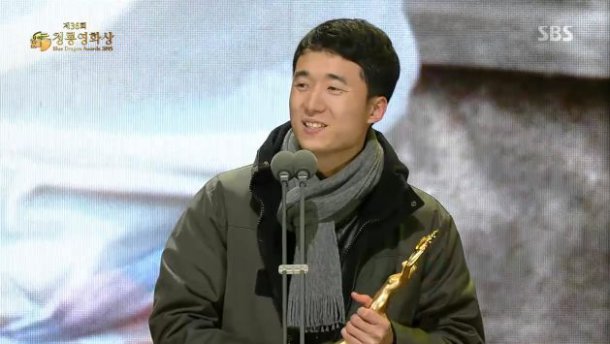 "The Photographers" by Yoo Jae-hyun

"[36th Blue Dragon Awards] 'The Assassination' awarded Best Film: Complete list of winners"
by HanCinema is licensed under a Creative Commons Attribution-Share Alike 3.0 Unported License.
Based on a work from this source