4 Prodigy Actresses Being Love-called By Every Movie Directors 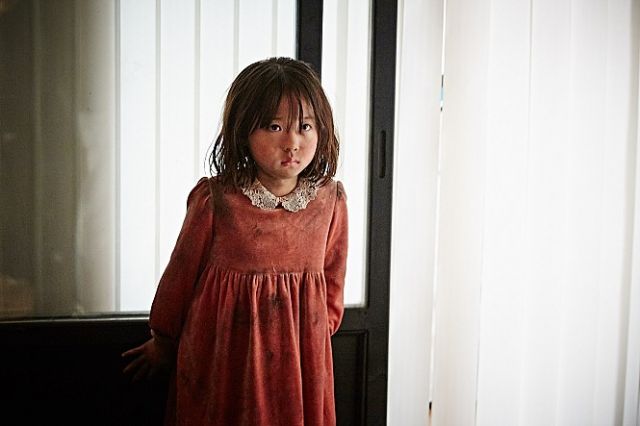 Korean entertainment is growing stronger than ever in many aspects but among all the evolution in the K-drama and K-movie world, the best thing happening is the birth of prodigies. The young actors and actresses born to bless us all. Sometimes it's the child actors and actresses who makes the show intriguing even more than the adult ones.

Here's the 4 prodigy child actresses who's gotten high praises from the critiques and public. 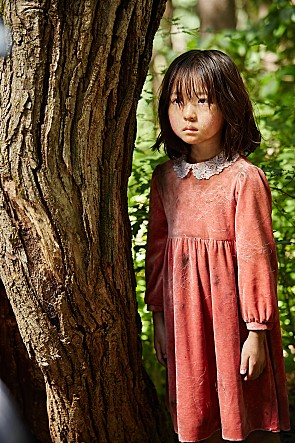 For someone born in 2009, it is unbelievable how she can portray such empty gaze. Actress Shin Rin-ah is about to make herself be even more heightened on the list of brilliant young stars as she appear in the movie, "The Mimic". 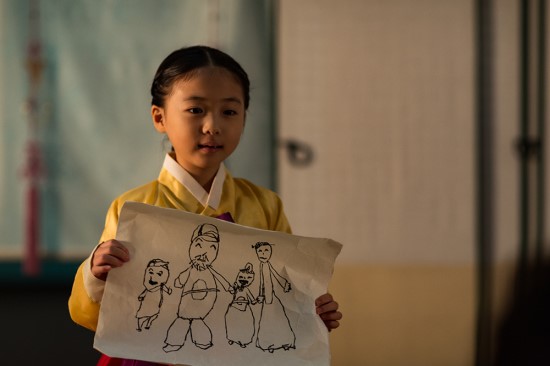 This young actress have appeared in the movie, "The Last Princess" and the drama, "Defendant" in the past. 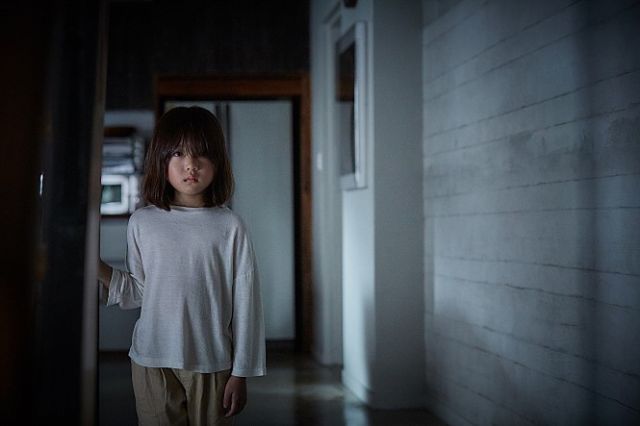 Shin Rin-ah is appearing as a mysterious little girl in the movie, "The Mimic", adding suspense and fear to the viewers with just her voice and eyes. 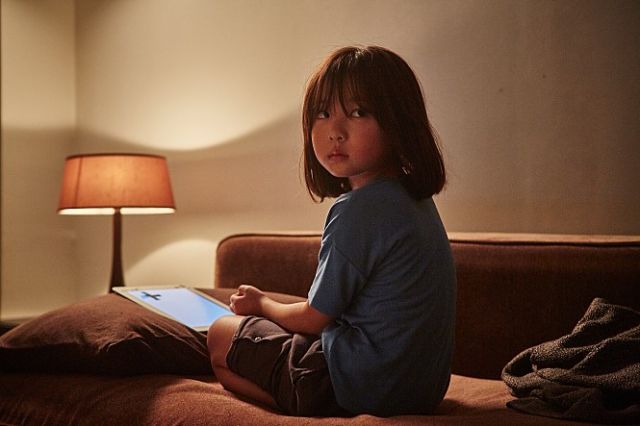 The director of the movie praised Shin Rin-ah as he said, "I wanted a girl with many different faces and when I met miss Rin-ah, I knew she was the one". 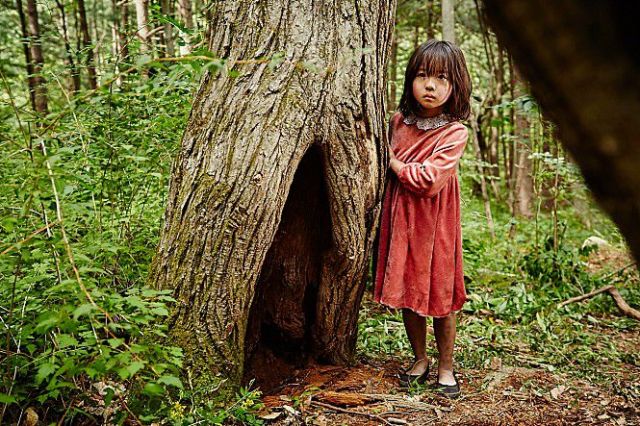 Veteran actress Yum Jung-ah and veteran actor Park Hyuk-kwon, who worked with Shin Rin-ah in the movie, also did not hesitate to add their high praises toward this actress for her bright future ahead of her. 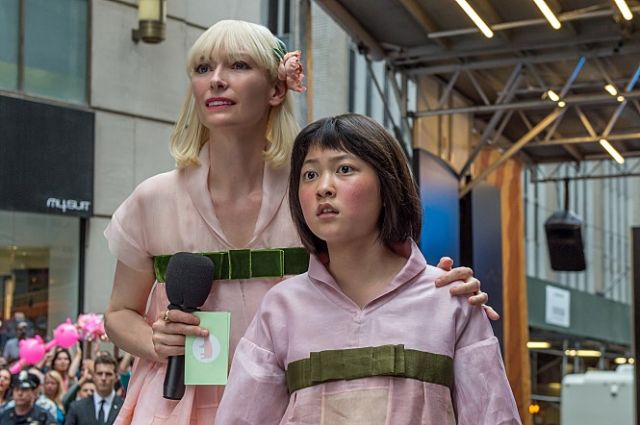 Of course, actress Ahn Seo-hyun is one of the most popular and famous child actress of South Korea at the moment for her appearance in Netflix show, "Okja". 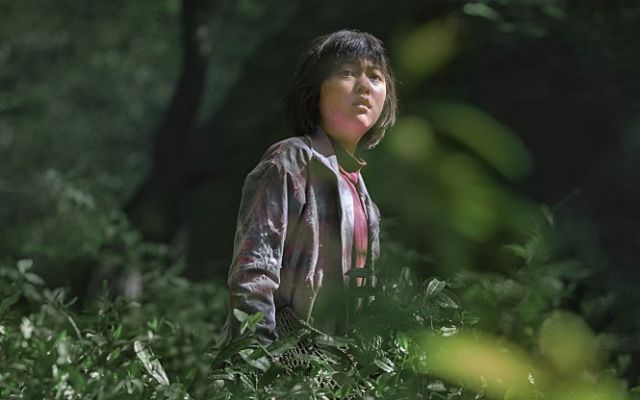 However, the popularity is not just because of her appearance in this world-wide show, but because of the acting ability she have shown to be chosen for the show, and how she showed her potential with her detailed emotional acting in "Okja". 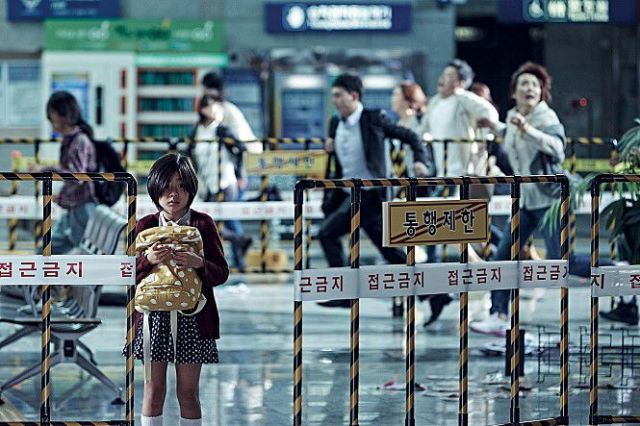 This little actress Kim Su-an proudly put her name on this list as she became one of the most well-known child actress in South Korea with the movie, "Train to Busan". 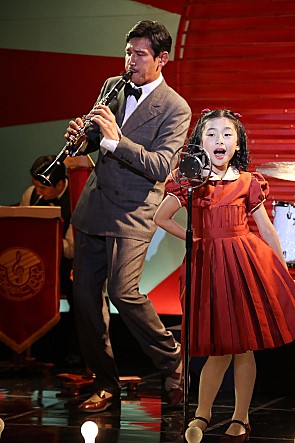 Not just stopping at "Train to Busan", she took part in another great movie, "Battleship Island". In the movie, she initiated her part passionately as she went ahead and performed the song and the dance in the movie. 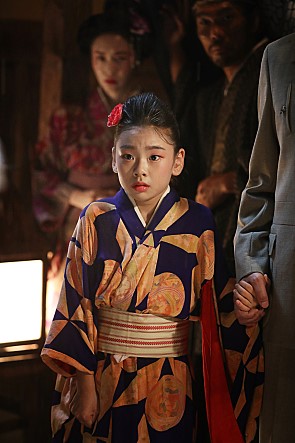 Her filmography is already solid, as she appeared in about 20 different movies. Her acting is getting better and better in each movies and K-drama and K-movie world have gotten a literal acting prodigy in this one. 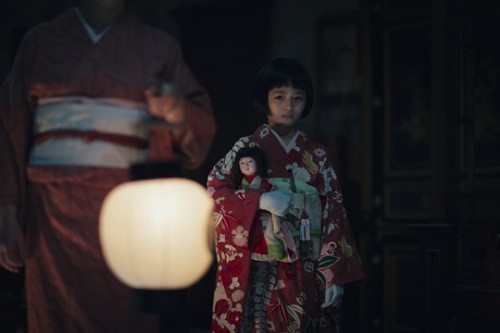 Actress Jo Eun-hyung debuted in the movie world with an intense role in the movie, "The Handmaiden". Her doll-like features and mysterious charm have captured everyone's attention. 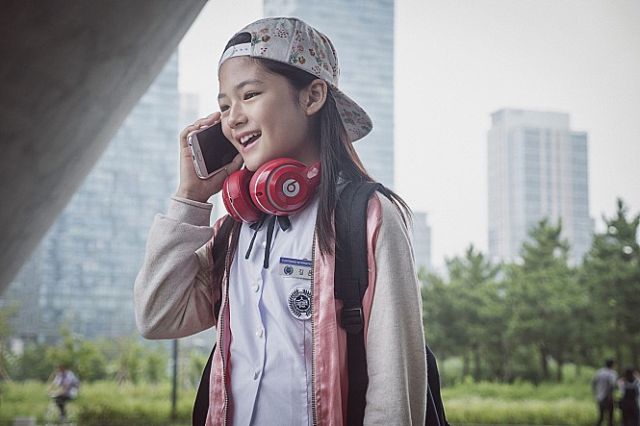 As for the movie "A Day - 2017", she appear as actor Kim Myung-min's daughter who show much mixed emotion towards her dad, from regret to pride, hatred and love. 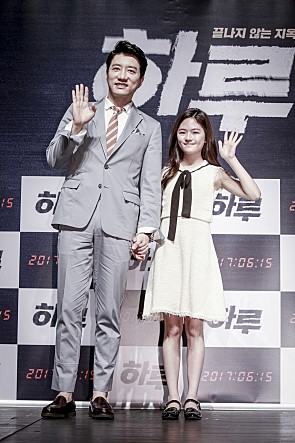 "4 Prodigy Actresses Being Love-called By Every Movie Directors"
by HanCinema is licensed under a Creative Commons Attribution-Share Alike 3.0 Unported License.
Based on a work from this source